MUMBAI (IANS) – Many Bollywood celebrities have had a joyous 2021, as they welcomed a new member to their family, embracing parenthood and embarking on a new chapter in their lives. Dia Mirza and Vaibhav Rekhi
Dia Mirza became a mother for the first time this year to a baby boy named Avyaan Azad in May this year. 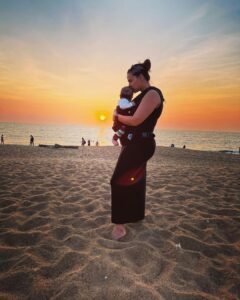 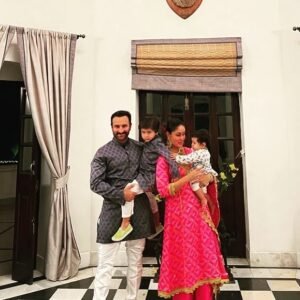