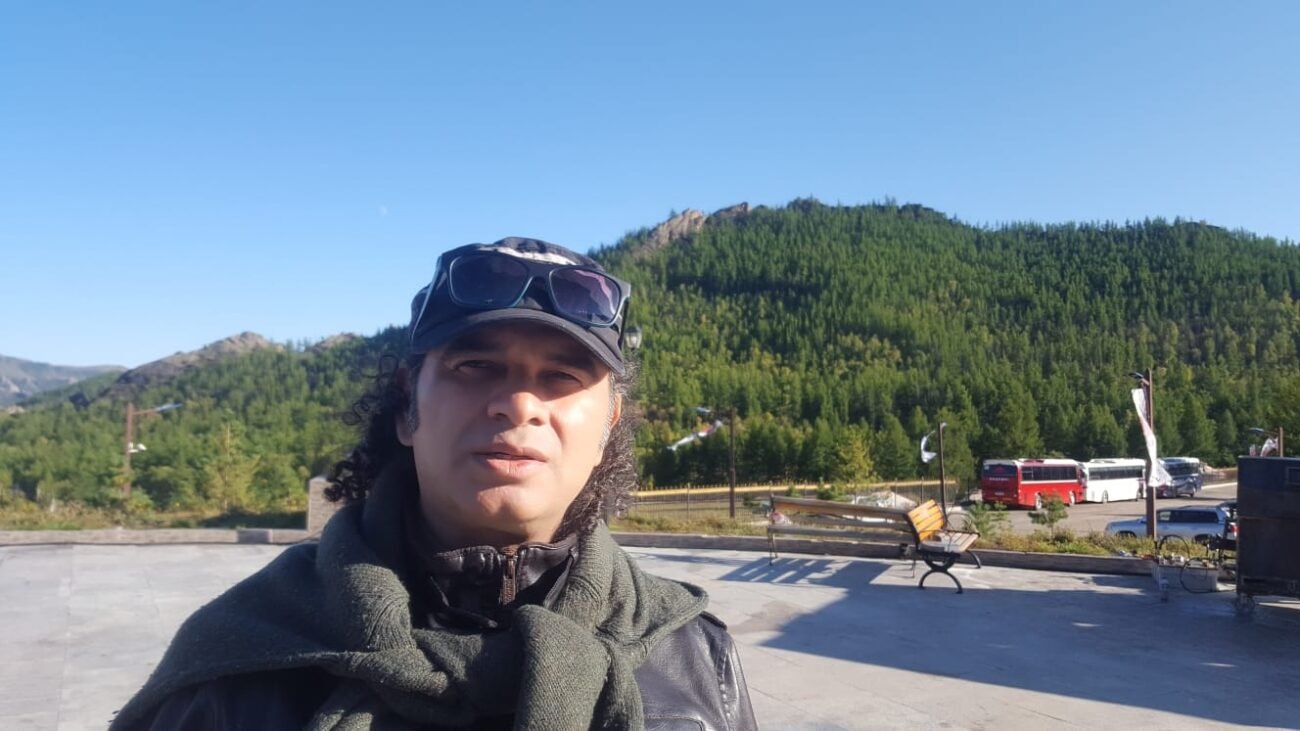 NEW DELHI, (IANS) – It was in 1998, when his song ‘Dooba Dooba’ for the album ‘Boondein’, released by ‘Silk Route’ broke all records. And that was not the era when social media ruled. “Thanks to the Internet, things have become much easier for independent artists. We did not have any platforms back in ’98 that are available now,” singer Mohit Chauhan, who recently sang for the film ‘Gehraiyaan’ says.

He does point out that not all changes have been for the better. Adding that back then, they would focus on originality and ensured that their music sounded different from film music, Chauhan feels that the line between independent and film music has blurred now. Now even music companies promote independent music, but a lot of the music sounds like the music from the films. Artists must pay attention to originality. The audience must hear a distinct sound, not a familiar one.”

Stressing that music is serious business and good song, with good lyrics, always touches people, he feels that at times social media tends to trivialize the whole experience. He says, “When some singers are too busy recording moments, the connection with real music is lost. They want to document everything, including the food on the table.”

He says it is paramount for him to convey a social message through his work. “Climate change is something that disturbs me among other things. I have always had a fascination for nature, and what I feel about it comes across in my songs.”