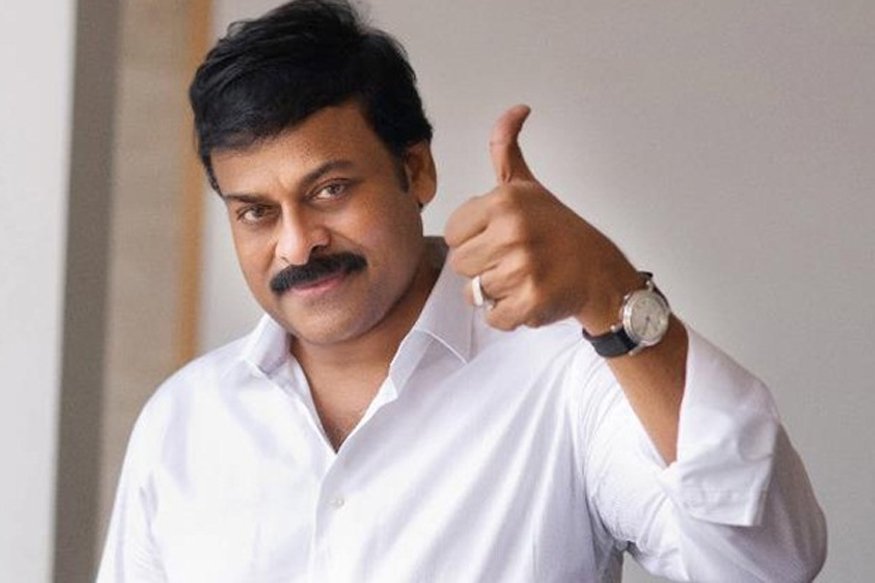 HYDERABAD, (IANS) – Tollywood ‘megastar’ K. Chiranjeevi, who has been staying away from politics for the last eight years, said that it is very difficult to succeed in politics but hoped that his younger brother Pawan Kalyan would do well.

Chiranjeevi, who had entered politics in 2008 but could not succeed, revealed that he had to pull out after realizing that it is not easy to excel in politics. Speaking at an alumni association meeting at YNM College in Hyderabad, the top star made some interesting comments about politics and why he failed.

“I can’t draw something to a conclusion if it has not come from my heart. If you want to shine in politics, you should not be sensitive,” he said. The actor remarked that in politics one must verbally attack others and should be ready to tolerate what others say. “One has to be brazen in politics. At one stage, I started thinking do I really need this,” he added.

Speaking about his brother and Jana Sena leader Pawan Kalyan, he remarked that Pawan is suitable for politics. “You are all with Pawan. With the blessing of you all, he will one day reach some top position,” Chiranjeevi added.

Chiranjeevi had entered politics in 2008 by floating Praja Rajyam Party (PRP). However, the party had to bite the dust in 2009 polls as the Congress under Y.S. Rajasekhara Reddy retained power in then undivided Andhra Pradesh. The actor later merged his party with the Congress and in return, the latter made him a Rajya Sabha member and a Union minister.

After Congress was wiped out from Andhra Pradesh in 2014 due to public anger over the state’s division, Chiranjeevi distanced himself from active politics and started focusing on films.

Last month, Chiranjeevi said that his support will definitely be with Pawan Kalyan.

“Since childhood, I have known him for his honesty and commitment. This did not get polluted anywhere. We need such a leader,” said Chiranjeevi about his younger brother.

In 2014 elections, Chiranjeevi led Congress party’s campaign in Andhra Pradesh while Pawan Kalyan was canvassing for TDP-BJP combine. Pawan Kalyan, who founded Jana Sena Party (JSP) before 2014 polls, did not contest but supported TDP-BJP combine and addressed election rallies in the company of Narendra Modi and Chandrababu Naidu.

Popular in Tollywood as a ‘Power star’, Pawan revived his alliance with BJP after 2014 polls and is currently working to forge an alliance against the ruling YSR Congress Party.