HomeGlobalI’ve Worked with the Best in Indian Cinema: Edward Sonnenblick

I’ve Worked with the Best in Indian Cinema: Edward Sonnenblick 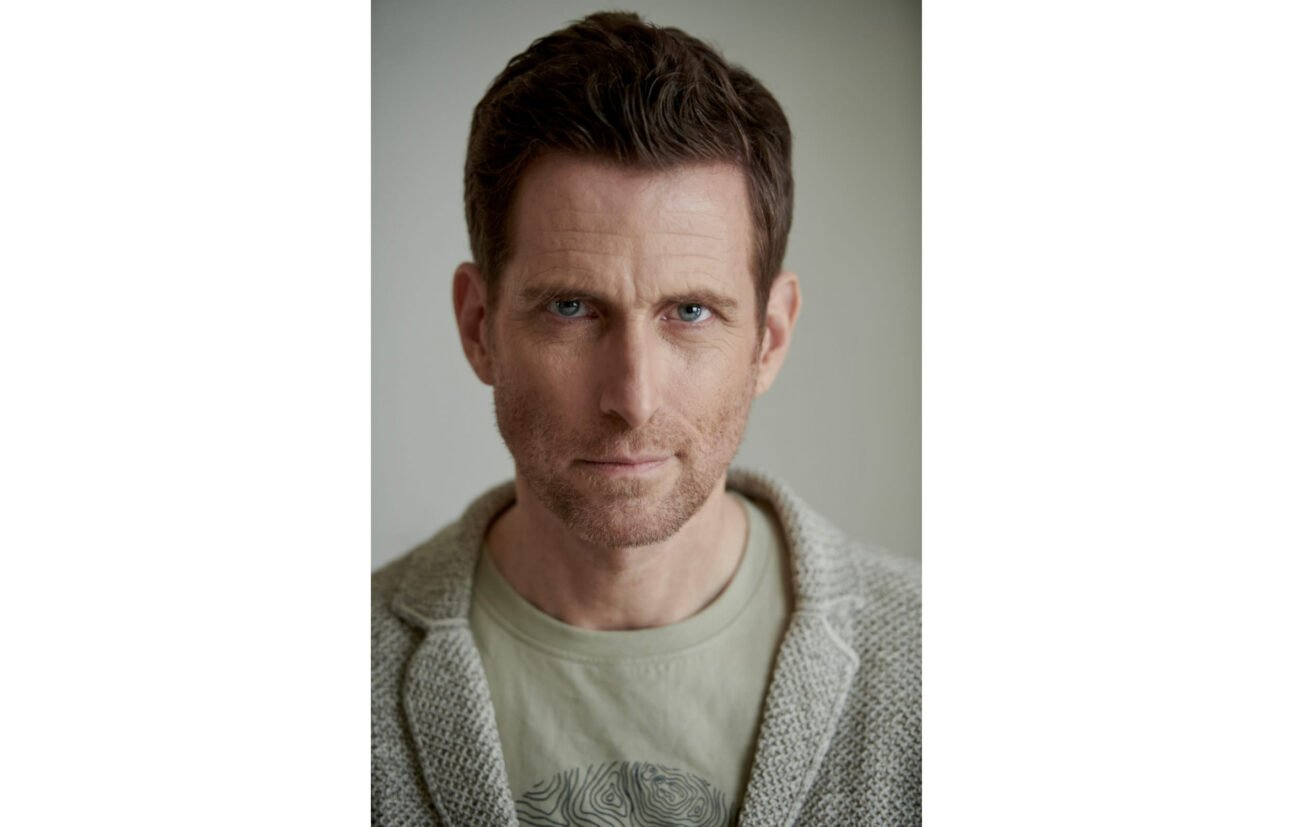 I’ve Worked with the Best in Indian Cinema: Edward Sonnenblick

MUMBAI (IANS) – Mumbai based American actor Edward Sonnenblick, who is playing the lead antagonist in the recently released magnum opus ‘RRR‘, shared his experience of working in the film. For him, the film is a learning curve as he says, “I learned so much about my craft.”

It has been a memorable shoot for him as he mentions “Shooting with superstars like Ram Charan, Jr. NTR and a one-of-a-kind director like Rajamouli Sir, I can now say I’ve worked with the best in Indian Cinema.”

On Ram Charan and Jr. NTR, Edward says “I had a great chemistry with both of them while shooting scenes together. I found them so warm and down-to-earth. Later, when I saw how wild their fans get at events online, I understood that these humble men have nearly god-like status. It was remarkably easy to share scenes with these megastars.”

The actor is happy to have played a character which is his namesake in the film. But that’s the only point of similarity between the two as he’s diametrically opposite to his character in real life.

Speaking about his character Edward says, “For the first time, I am playing a character that shares my name: Edward! Fortunately, that’s where the similarity ends, because he’s a totally ruthless man and will stop at nothing to fulfil his duties.”

“My character, Edward, is on a mission to hunt down this human force of nature, played by Jr. NTR. My character is pretty much an amalgam of all the worst aspects of the British Raj”, he adds.

In addition, he has ‘Stardust’ directed by Vikramaditya Motwane, two YRF projects, ‘Maharaja’ and ‘Tiger 3’ in the pipeline. He is also currently shooting for a Tamil film titled ‘Medhavi’ starring Arjun Sarja and directed by Pa.Vijay.