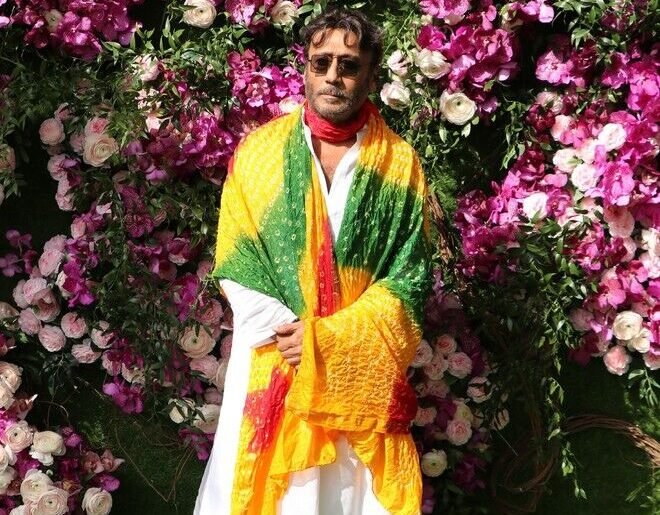 MUMBAI — “The All Living Things Environmental Film Festival,” India’s first and only environmental film festival, in its second edition, brings compelling environmental narratives to its audience with 44 films from across 31 countries.

Set to take place between Oct. 9 and 17, ALT EFF is back in 2021 with a line up of environmental films overseen by a distinguished jury and advisory team of the festival. The program holds 44 films, carefully divided into ten film bundles: Drive Thru Shorts, Activision, Midnight Tails, What’s On Your Plate?, Sapling Stories (Kids Friendly), Flux & Form, A Chasm of Hope, New Voices, Deep Dive Features and Programmer’s Choice, representing a total of 31 countries and showcasing 33 India premieres.

Sophy Vsivaraman joins the advisory team of the festival alongside the legendary Mike Pandey, who has spent over 35 years in the environmental and filmmaking space, and Pooja Jauhari, the CEO of Glitch. The jury includes Michael Snyder, heavily awarded photojournalist and filmmaker, together with Amin Hajee, Anand Patwardhan and Sourav Sarangi. The ambassadors representing the festival include Jackie Shroff and Mrunmayee Deshpande amongst other leading figures in the industry. The founding team comprises Kunal Khanna, Neha Shreshta and Rudransh Mathur.

Founding member and festival director, Khanna says, “Humans are in an existential crisis and it is as a result of how we are treating all other species and ecosystems apart from ourselves. We need a fundamental and systemic shift in the way we operate. Using film as its core medium, ALT EFF is a platform and a confluence that will nurture and inspire critical thinking to address the climate emergency we are in.”

Jackie Shroff added, “Let there be more such films from the whole globe. Everyone is concerned about the environment, let us educate through films. And hence it’s important to wish luck and congratulate the team of ALT EFF for such a great initiative. It’s a great medium of education for survival and sustainability. Let’s educate ourselves and our kids through such fine films at such a festival that talks about the basics of the forest, the water, the air, the food and the soil.”

The wildlife filmmaker, Mike Pandey, says, “Environmental festivals like ALT EFF, bring environmental issues to the forefront and offer viable solutions. They motivate and empower us to take the right step and attempt to make a difference to restore the beauty and sustainability of our only home, this planet we call Earth.”

Co-founder Shreshta adds, “Humans who are just one of all the living things on this planet actually control the fate of every living thing and the planet itself. What we do with this power can make or break our collective future. ALT EFF is our way of bringing awareness via the powerful medium of film—no matter how much information or research there is in the world, it has no meaning unless it is presented such that people can understand it. A film does that.”

ALT EFF is dedicated to supporting filmmakers, creators, and artistes who are eager to connect audiences with environmental themes through impactful storytelling. It was established based on a need to bring people together through the arts and to raise awareness about issues that surround the climate justice movement.