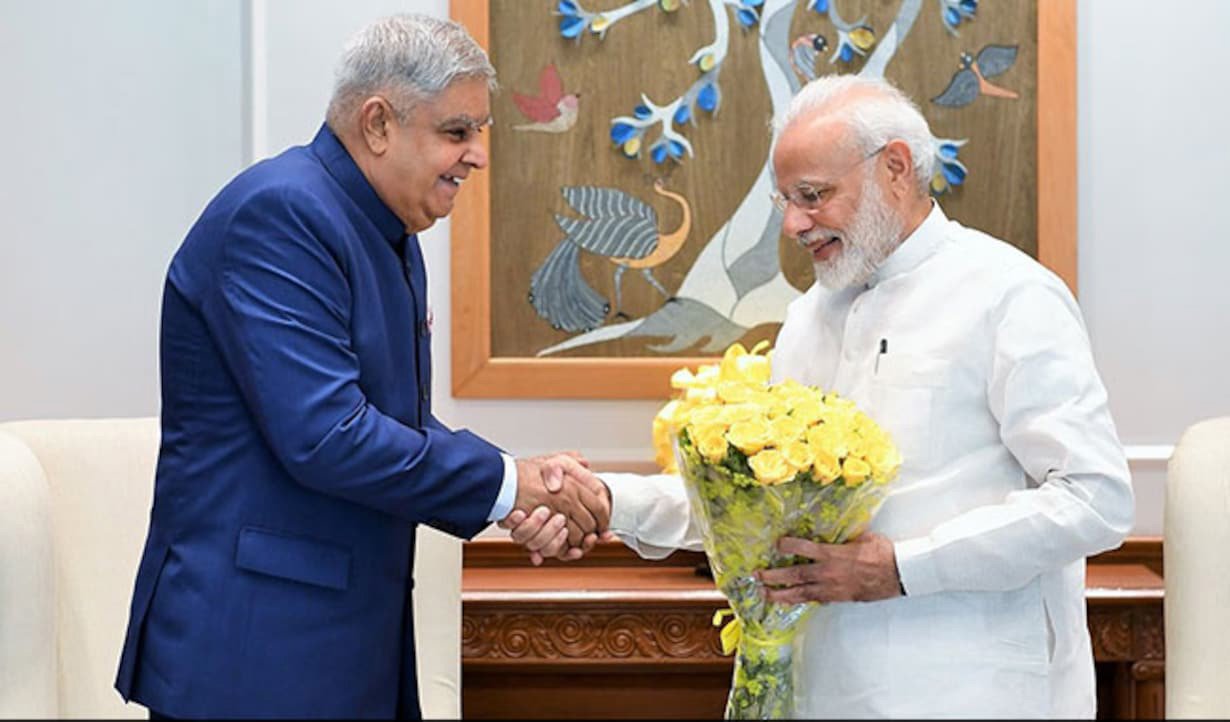 The Election Commission announced that Dhankhar — the NDA nominee, emerged victorious in the Vice-Presidential election in which he was pitted against the Opposition’s candidate Margaret Alva.

As the term of incumbent Vice-President M. Venkaiah Naidu ends on August 10, the members of both houses of the Parliament voted to elect the next Vice-President.

As per the Election Commission, Dhankhar secured a total of 528 first preference votes, while Alva got 182 votes.