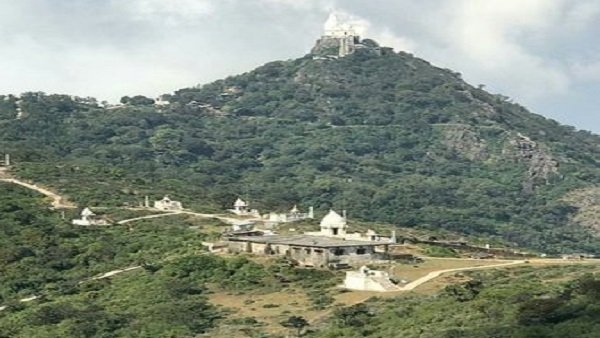 He was fasting for the last 10 days against the decision of the Jharkhand government. Sugyesagar Maharaj was 72 years old.

After the decision of the Jharkhand government, he has been fasting in Sanganer since December 25.

Many people of the Jain community including Acharya Sunil Sagar were present on his final procession. The Jain monk was given a ‘samadhi’ at Sanganer in Jaipur.

The Jain community is angered by the developments and are protesting this across India.

Sammed Shikhar is a pilgrimage site in Jharkhand’s Giridih district, which is located on Parasnath Hill — the highest mountain in Jharkhand.

Sammed Shikhar is considered the most important Jain Tirtha by both Digambara and Svetambara sects.