HomeIndiaIndia and the worldJaishankar To Sri Lanka: Pay Special Attention To Tamil Community 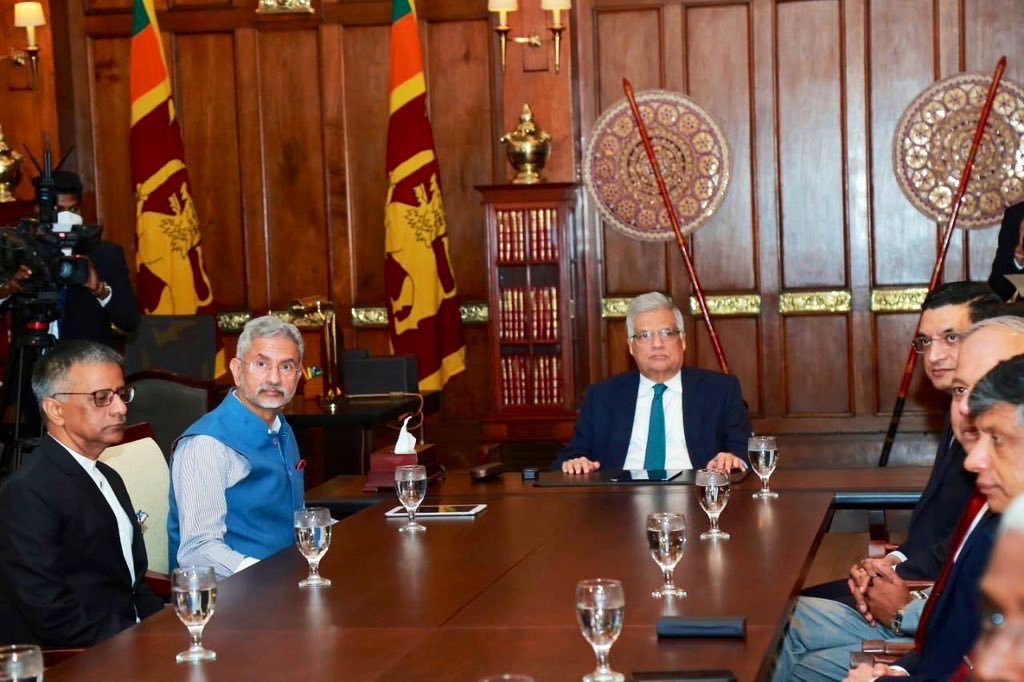 COLOMBO, (ANI) – Reaffirming India’s support for the stability of Sri Lanka both politically and economically, External Affairs Minister S Jaishankar said full implementation of the 13th amendment in the island country is critical for achieving reconciliation with the minority Tamil community.

During the visit, EAM called on President Ranil Wickremesinghe and Prime Minister Dinesh Gunawardena and held discussions with his Sri Lankan counterpart Ali Sabry on a gamut of issues.

Addressing a press conference here, Jaishankar said durable efforts toward reconciliation are in the interests of all sections in Sri Lanka. “I also spoke of the need to pay special attention to the requirements of the Indian-origin Tamil community,” he added.

The 13th Amendment provides for the devolution of power to the minority Tamil community which India has been pressing Sri Lanka to implement. This amendment was brought in after the Indo-Sri Lankan agreement of 1987.

Jaishankar’s remarks come a few days after Sri Lankan President Ranil Wickremesinghe said his government is discussing problems of the North and the Tamil people, in a step towards reconciling the island nation that has suffered three decades of war and insurgency.

Wickremesinghe said his government is hoping to fully implement the 13th Amendment to its Constitution not only in the northern part of the country but also in the South.