Jaishankar To Visit US For UN Events 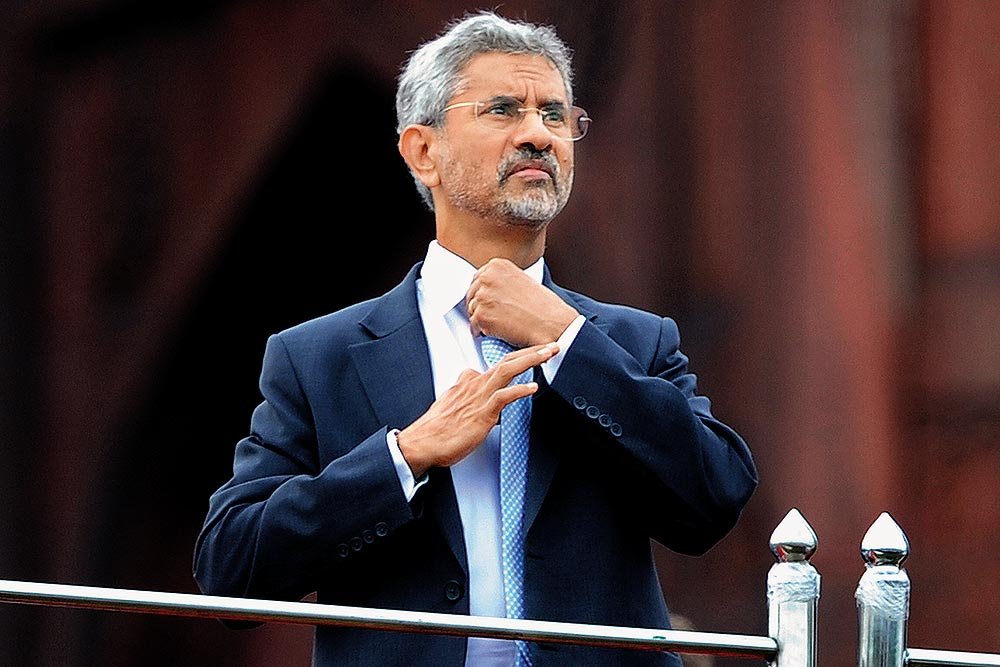 Jaishankar To Visit US For UN Events

NEW DELHI, (IANS) – External Affairs Minister S. Jaishankar will be visiting New York to preside over signature events of India’s ongoing Presidency of the UN Security Council on December 14 and 15.

A special photo exhibition showcasing India’s initiative on “International Year of Millets 2023a along with a millets-based luncheon will be hosted by him for UN Secretary-General and UNSC member states.

The event on December 14 is on the theme of “New Orientation for Reformed Multilateralism” while the other is on counter-terrorism.

During the visit, Jaishankar will also be unveiling Mahatma Gandhi’s bust at the premises of the UN Headquarters. The bust, a gift from India to the United Nations, will be the first Gandhi sculpture that will be installed at the UN headquarters.