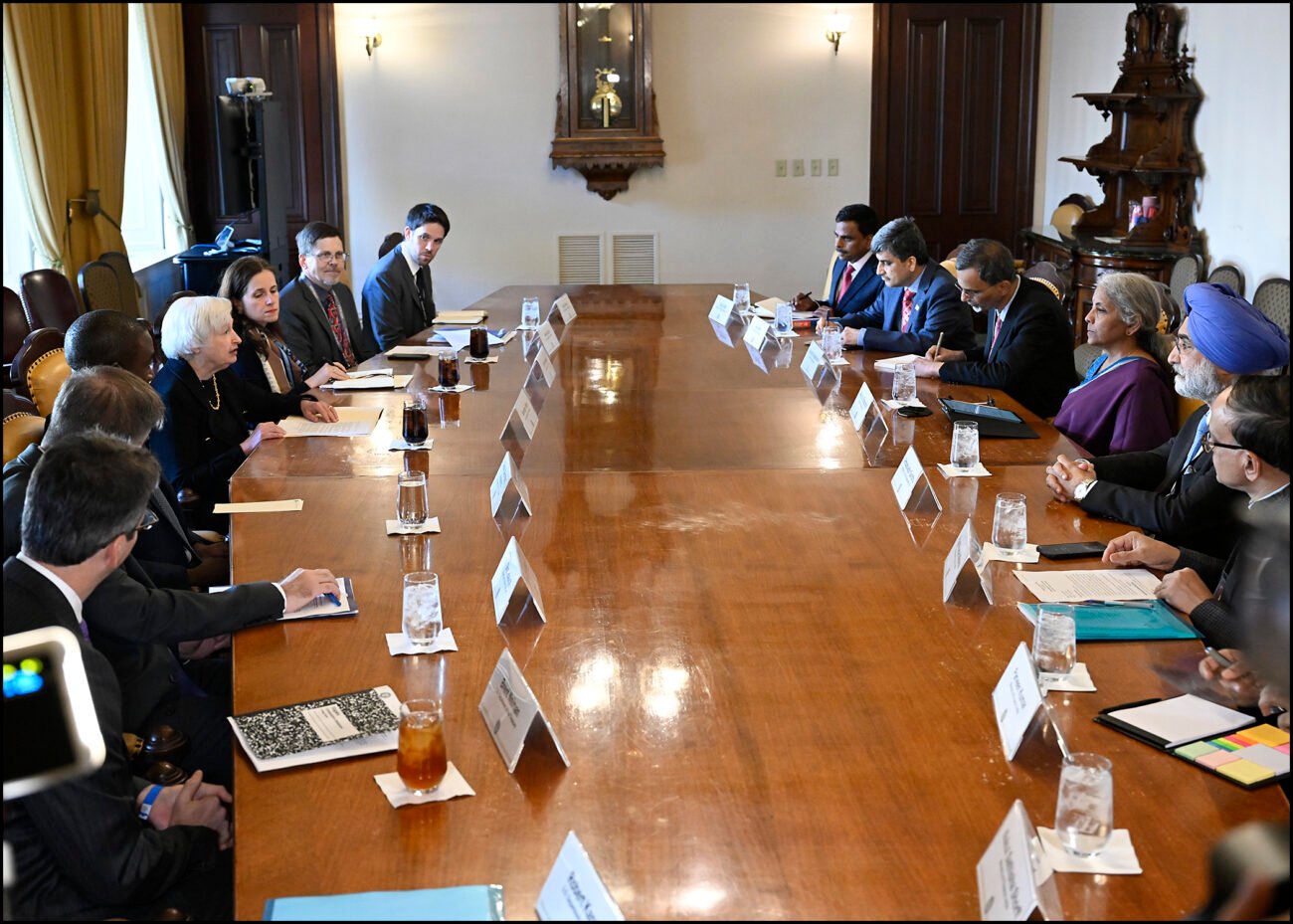 After her bilateral meeting with Finance Minister Nirmala Sitharaman, Yellen announced that she would travel to India next month to attend the ninth edition of the US-India Economic and Financial Partnership.

Underlining the importance of the economic ties between the two countries, the US Treasury Secretary said, “This partnership is not only vital to our core economic interests, but it also demonstrates to our citizens and the world that democracies deliver. It illustrates the close bonds between our two countries, from the Quad partnership to our strong bilateral economic relationship, and the cultural ties from the Indian diaspora in the US,” Yellen said.

Yellen said that both India and the US faced headwinds from COVID-19 and Russia’s “unjust” war against Ukraine. “Those global shocks have raised energy and food prices in both of our countries, and they’ve underscored the importance of the efforts both of our countries are undertaking to make our economies more resilient,” she said.

The US Secretary said that she looked forward to discussing how both countries would strengthen supply chains and invest in clean energy in addition to steps that America is taking to keep global oil markets well-supplied in the near term.

Yellen added that the US is pleased that India is joining the Indo-Pacific Economic Framework.