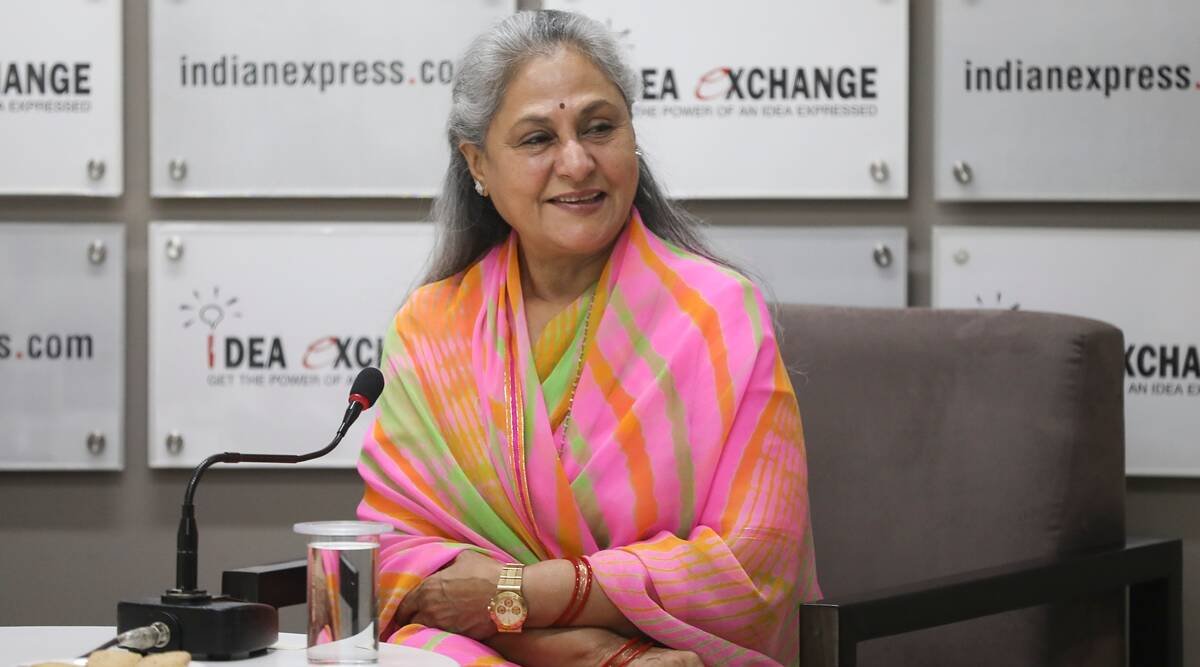 Priyanka Chaturvedi, Deputy Leader, Shiv Sena, labelled the movie as a “must watch” for its emphasis on education while Shama Mohamed, National Spokesperson, Indian National Congress, praised Abhishek’s performance as well as the film’s humorous tone.

The screening saw Abhishek and Shweta Bachchan in attendance.

The tale of a crooked but illiterate politician who discovers the power of education when held behind bars, the film also stars Yami Gautam and Nimrat Kaur.

Earlier, ‘Dasvi’ was screened to massive applause at the Agra Central Jail, with many inmates even deciding to study for their tenth grade exam after watching the social comedy.