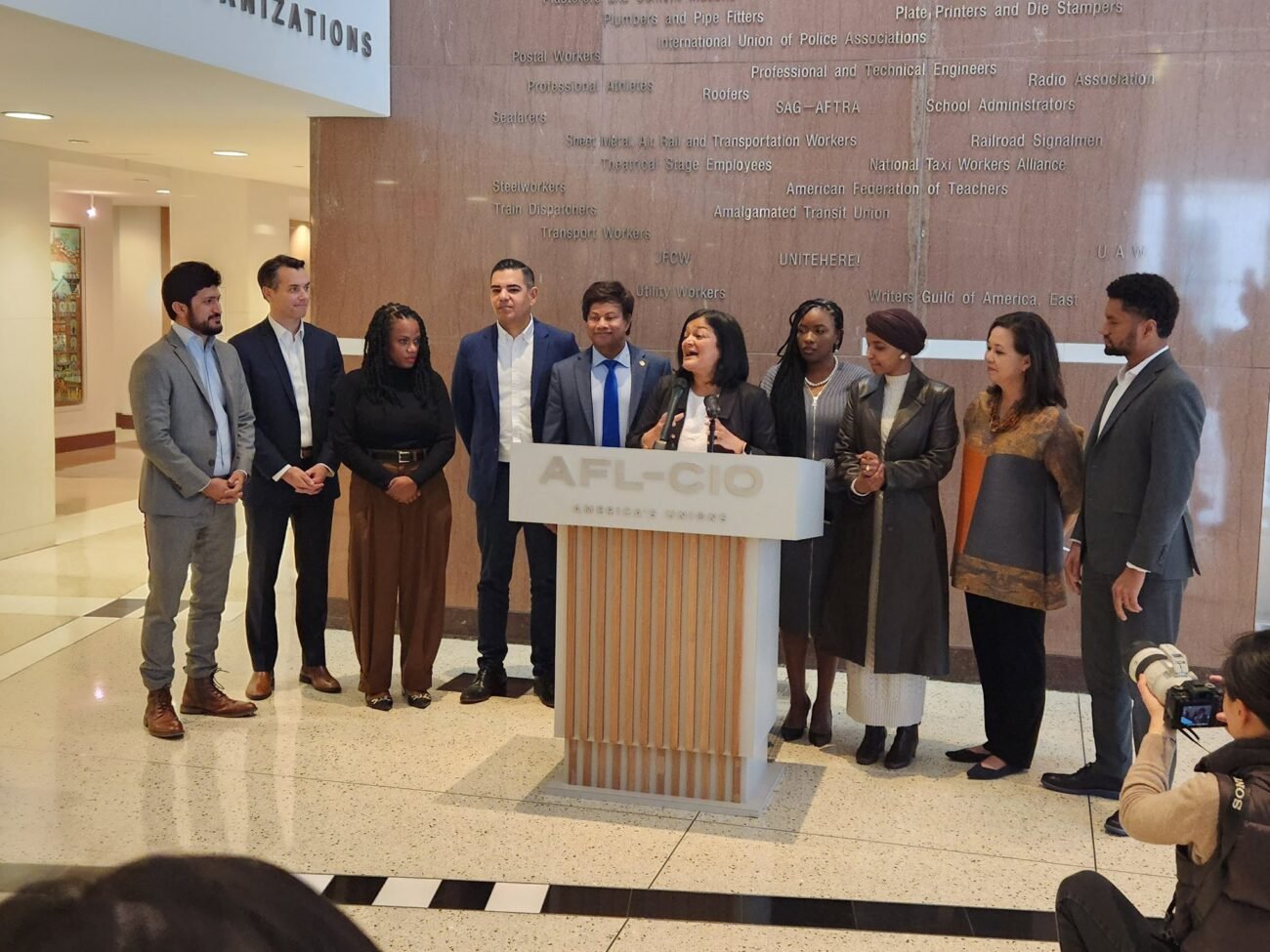 Jayapal also said that she would be endorsing President Joe Biden running for a second term in 2024.

The first Indian American woman to serve in the US House of Representatives, she was re-elected to her fourth term in Congress during the November 8 midterm polls.

“I am writing with humility, intentionality, and excitement to ask for your support to serve a second term as Chair of the Congressional Progressive Caucus,” the 57-year-old wrote in a letter to her colleagues.

Democrats are holding their leadership elections on November 30.

The leader of the Congressional Progressive Caucus told CNN that as Democrats craft their new leadership slate, she wants to make sure that “progressives are given their seat at the table”.

She argued that progressives should be delivered in the 2022 mid-terms and with the agenda of the current Congress, and she wants to make sure “that is appreciated and front and center”.

The report added that Jayapal helped progressives to negotiate directly with House Speaker Nancy Pelosi, who had to navigate a narrow House majority, and President Biden. She thus made progressives a powerful force in Congress by leveraging their positions.

Backing Biden for the 2024 presidential race, Jayapal told Politico that the 80-year-old President understands that “progressive issues are popular.”

“He was not my first or second choice for President, but I am a convert,” Jayapal told Politico on November 21. “I never thought I would say this, but I believe he should run for another term and finish this agenda we laid out,” she added.

Jayapal’s endorsement for Biden stands in opposition to many other Democrats who believe that a fresh face is needed for the 2024 party ticket.

Fifty percent of Democratic voters say Biden should be the party nominee in 2024 and deserves re-election, according to a USA Today/Ipsos poll, which was released last week.