HomeEntertainmentTelevisionJayashree: Working With Husband, His Ex-Girlfriend is Ok

Jayashree: Working With Husband, His Ex-Girlfriend is Ok 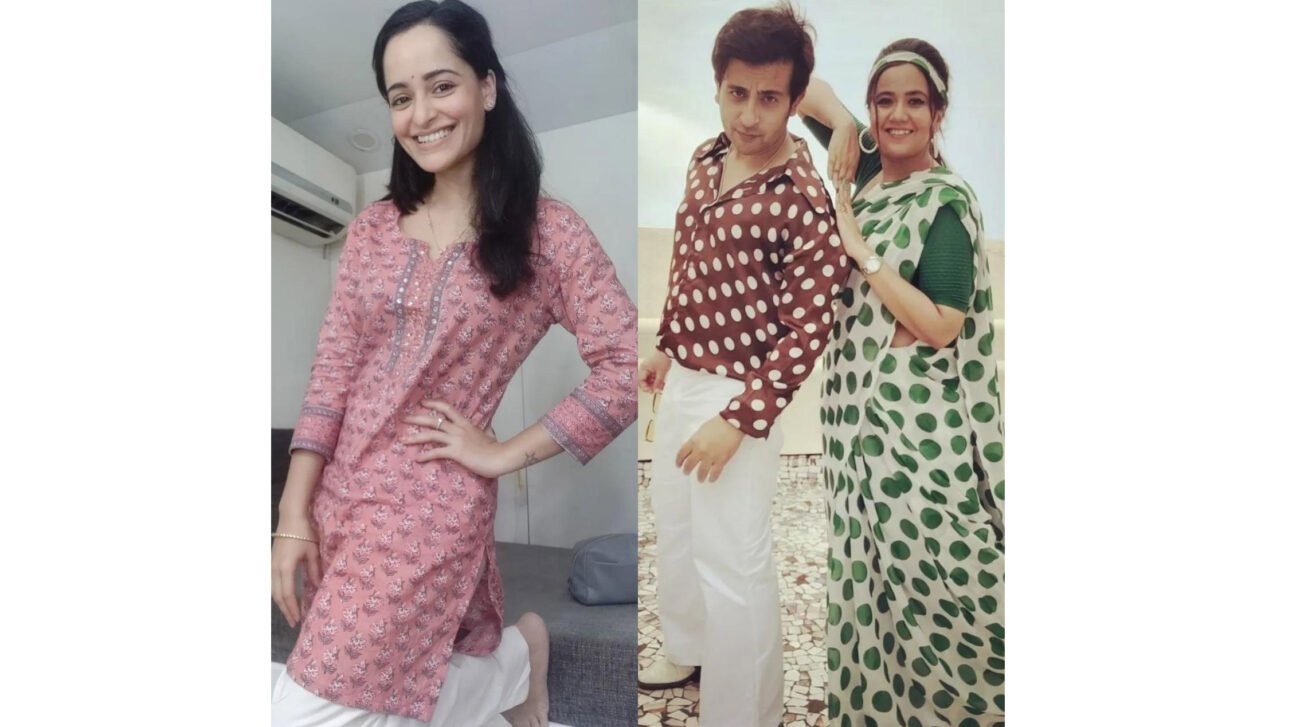 Jayashree: Working With Husband, His Ex-Girlfriend is Ok

She says: “The series was quite special for my husband Akhlaque, he is writing, directing, and acting in it. We both had been planning it for some time now. We wanted to make an episode that could take our audience back to the 70s. The song, theme, mood, all of it. Interestingly, it was earlier just reels for social media during lockdown but the great feedback and appreciation from our audience helped us to turn it into a digital series.”

On working with her husband’s former girlfriend, Jayashree said: “Roopal is a talented actress and is a very nice individual. My husband was very sure to get her on-board. He was in fact sure that she would happily join us and take the challenge. And when we approached her, she was excited too.”

“We all were worried because it was a little tricky to shoot but on the day of shoot, everything went smooth. Despite being my husband’s ex, I have never felt odd or awkward around her. And honestly, we all are mature individuals. Past hardly matters. And I never believe to complicate things unnecessarily.”