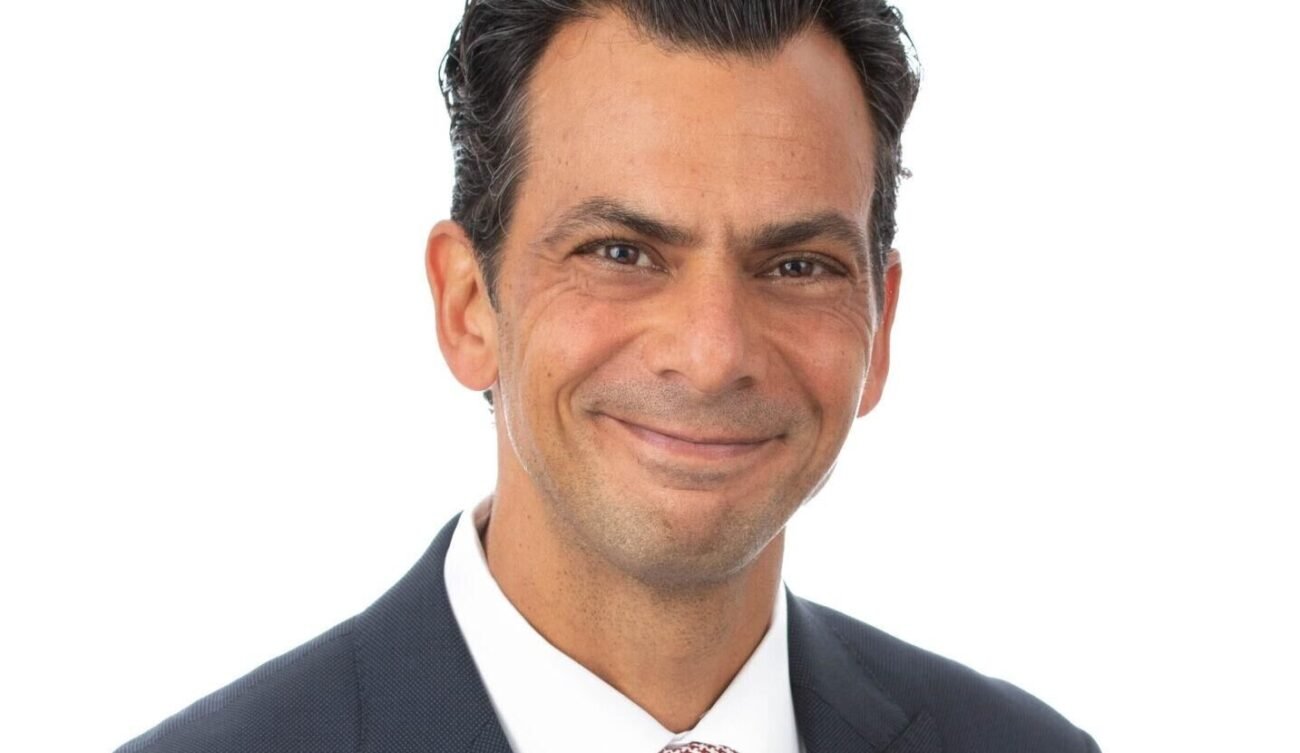 Indian American realtor Jesal Patel April 6 was the candidate voters felt best suited the citizens of the village of Lincolnwood, Illinois, electing him to the presidential post.

Patel has lived in Lincolnwood since he was just 4 years old, and resides at the same address today as when he moved here nearly 40 years ago, according to his bio.

Patel attended the district 74 schools and grew up working as a caddy at the Bryn Mawr Country Club. He attended Loyola Academy for high school and is a graduate of Indiana University’s business school with a bachelor of science degree in finance-real estate.

Patel’s business, Patel Realty, is located in Lincolnwood and specializes in residential and retail real estate sales and investment. He has been a trustee in Lincolnwood since 2007 and has served as board liaison to multiple village committees and boards while also serving as chairman of the finance committee and the committee on ordinances, rules, and buildings.

Patel also has been selected to serve as a volunteer advocate for the shopping center and hotel industries. In his role he visits Springfield and Washington several times per year to meet with state and federal legislators to provide local perspective to the lawmaking process.

His vast experience and knowledge along with his obvious passion and ability make him an excellent member of local government, it says.

Patel takes over for outgoing president Barry Bass, who chose not to seek re-election.