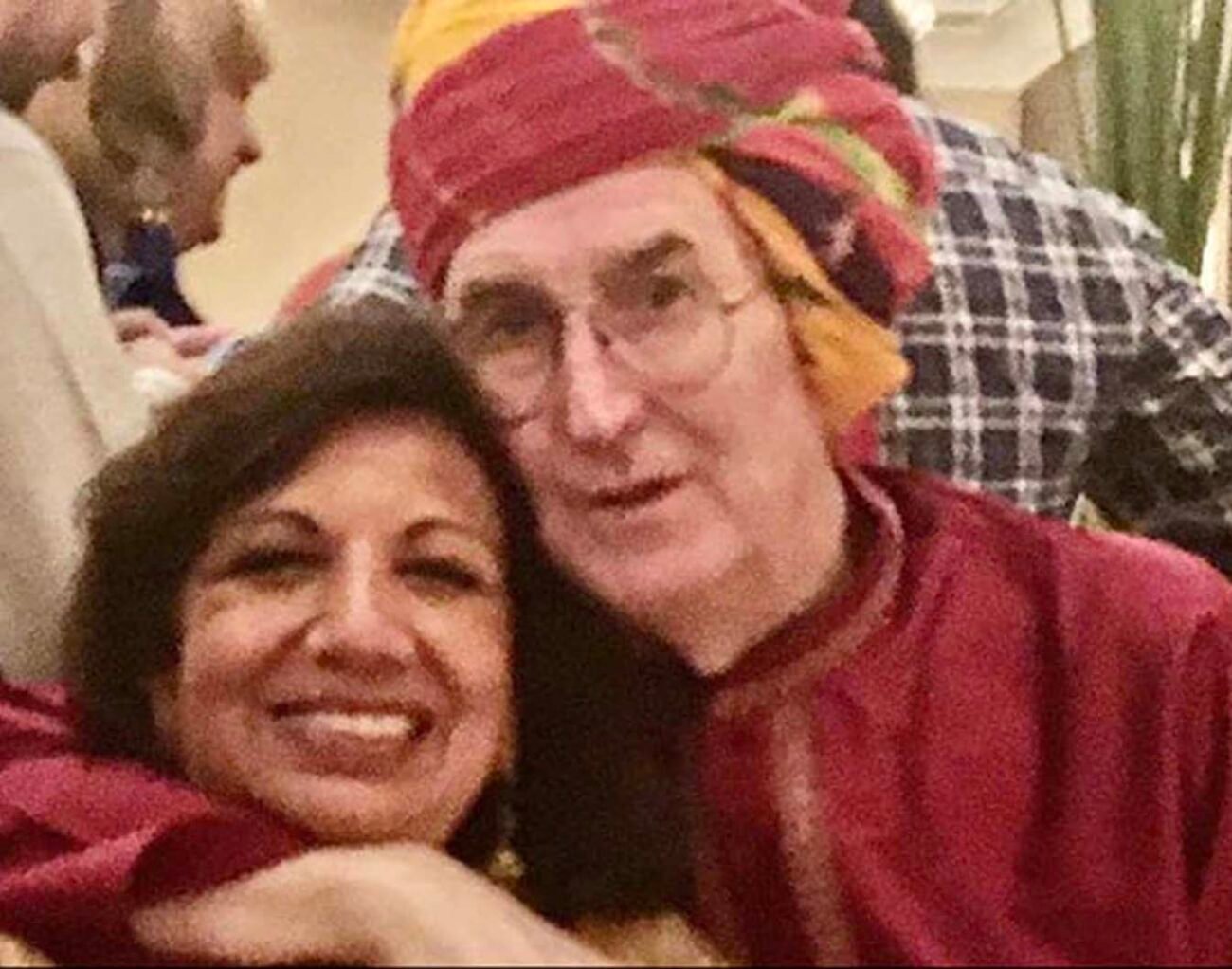 NEW DELHI (ANI) – John Shaw, the husband of Biocon executive chairperson Kiran Mazumdar Shaw, passed away on October 24 at the age of 73.

Shaw, former vice chairman of Biocon, was being treated in a Bengaluru private hospital, where he passed away on October 24, company officials said.

He was under treatment for cancer for some time.

Kiran Shaw lost her mother Yamini Mazumdar, also an entrepreneur, to cancer in June this year.

A Scotsman and Indophile, John Shaw headed textile manufacturer Madhura Coats before joining Biocon in 1999 where he served as the vice chairman and non-executive director for over 22 years, before retiring in July 2021.

He also served as foreign promoter and member of the advisory board of various Biocon Group companies. He was also former managing director of Viyella Group.

Shaw had an honorary doctorate from the University of Glasgow, the same institution from where he pursued his Master of Arts (MA) in history and political economy.

He contributed majorly to the transformation of Biocon from a small enzymes company to a globally recognized biopharmaceutical firm and played an important role in ensuring the highest levels of corporate governance in the company, as well as, in the financial and strategic development of the group.