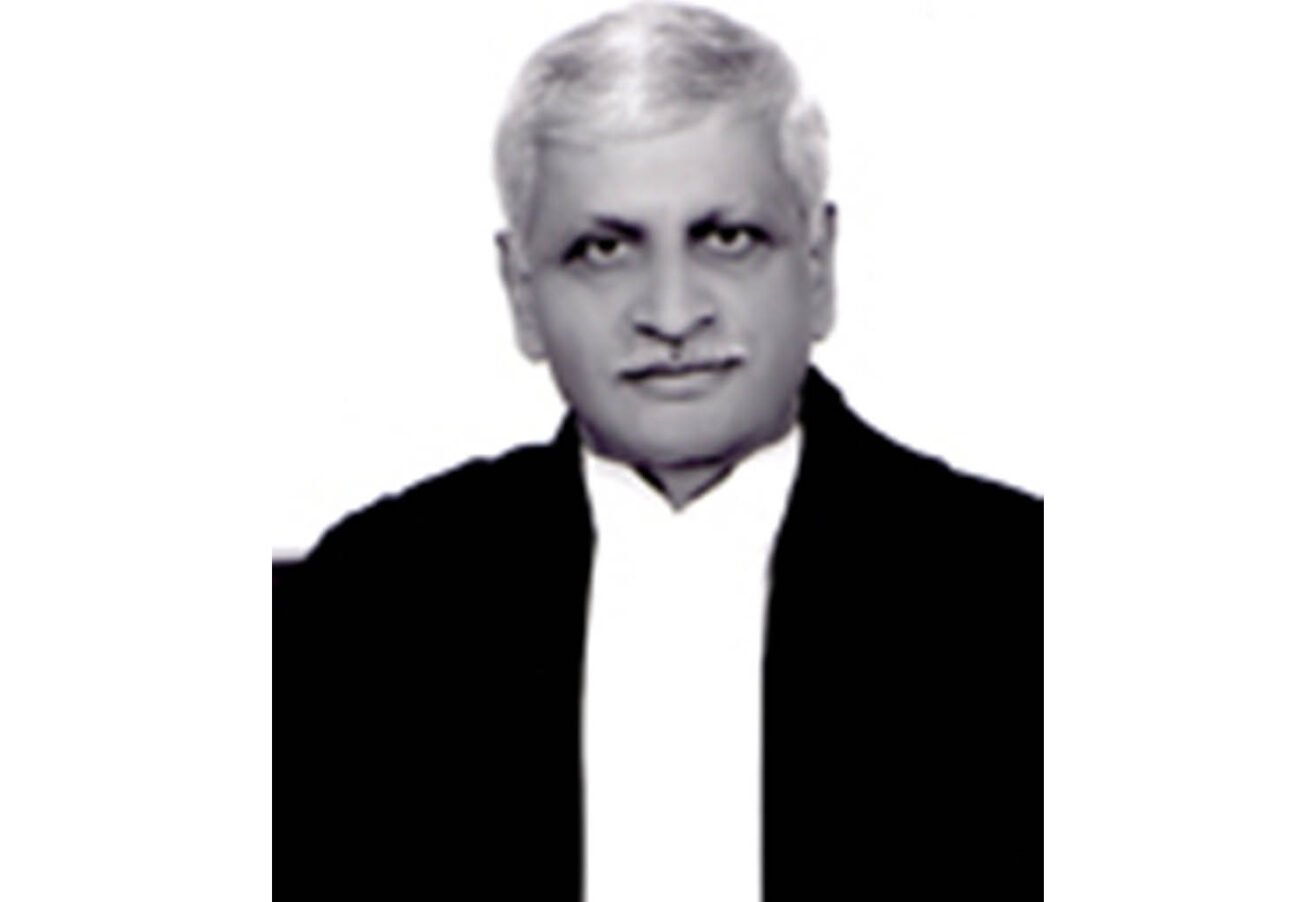 Justice Lalit was born on November 9, 1957 at Solapur, Maharashtra. He enrolled as an advocate by the Bar Council of Maharashtra and Goa in June 1983. He practised in the High Court of Bombay till December 1985 before shifting his practice to Delhi in January 1986.

Justice Lalit worked in the chambers of Soli J. Sorabjee from October 1986 till 1992 and was on the panel of lawyers for the Union of India during the period Sorabjee was Attorney General for India. From 1992 till 2002, he practised as advocate-on-record and was designated as senior advocate by the Supreme Court in April 2004. He was also appointed amicus curiae in many important issues, including forest matters, vehicular pollution, pollution of Yamuna etc. He was appointed as special public prosecutor for CBI under the orders of the Supreme Court to conduct trial in all 2G matters.