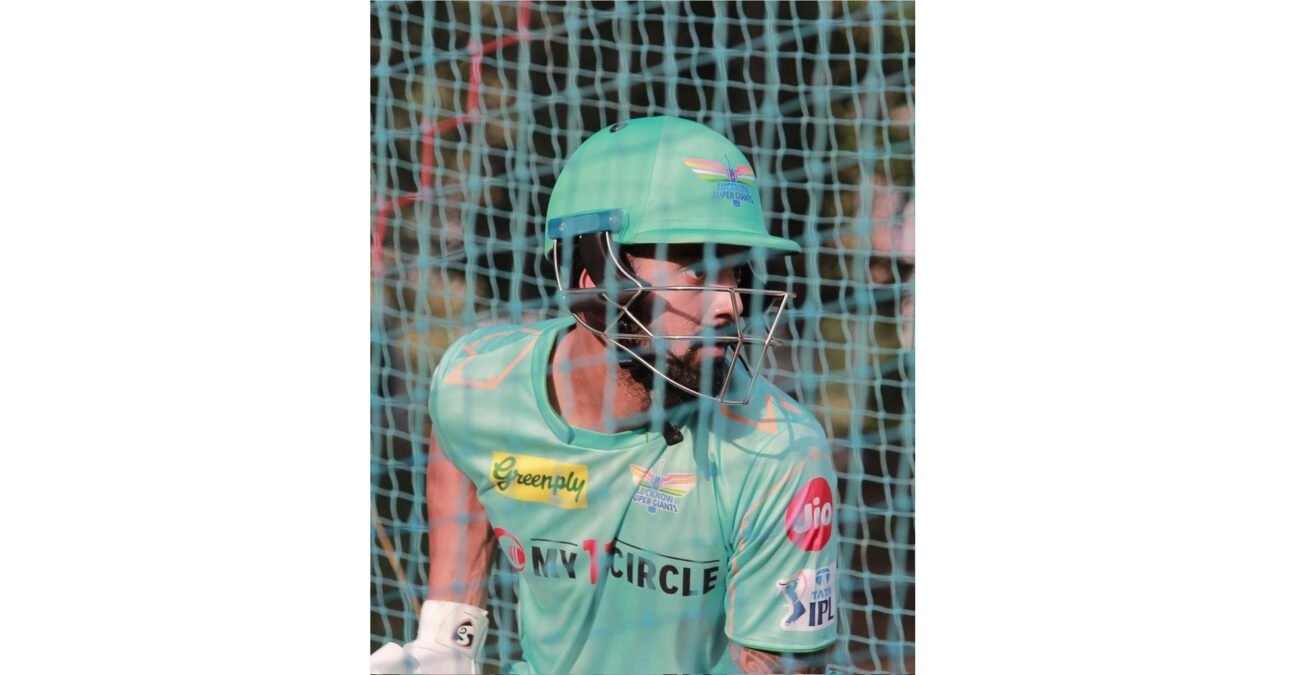 NEW DELHI (IANS) – The current India vice-captain K.L Rahul has an interesting story about how his mother named him ‘Rahul’ as the name was derived from on-screen characters played by Bollywood star Shah Rukh Khan.

Rahul, captain of IPL’s new franchise Lucknow Super Giants revealed an interesting tale of his name, which is a common name in Indian households.

“My Mom’s story regarding my name was that she was a huge Shah Rukh Khan fan and his characters in the 90s were Rahul. So, I used to go with that story. I told one of my friends, who probably watches a lot of Bollywood movies, and he said, ‘Bro, Shah Rukh’s first character as Rahul was in 1994 and You’re born in 1992. So, it doesn’t make sense’,” Rahul said on the show ‘Breakfast With Champions Season 7’.

The 29-year-old batter said that he searched the details and understood that his mother had been lying to him.

“When I went to ask her about the same, my mom said, “Something like that… Who cares now!” he said on the show.

However, Rahul’s dad has another story behind his name. The LSG captain said that his father has been a huge fan of Sunil Gavaskar. Since Gavaskar named his son Rohan, my father also wanted to name his son ‘Rohan’. Rahul said that his father misunderstood Rohan as Rahul and ended up giving him the wrong name.

Rahul has another interesting story about his job in RBI.

“The happiest they’ve been is when I got an RBI job. Got a central government job, so they were happy. I had played four years for India already but that didn’t make them happy. This was like, ‘yes now you’ll be stable’,” he revealed on the show.