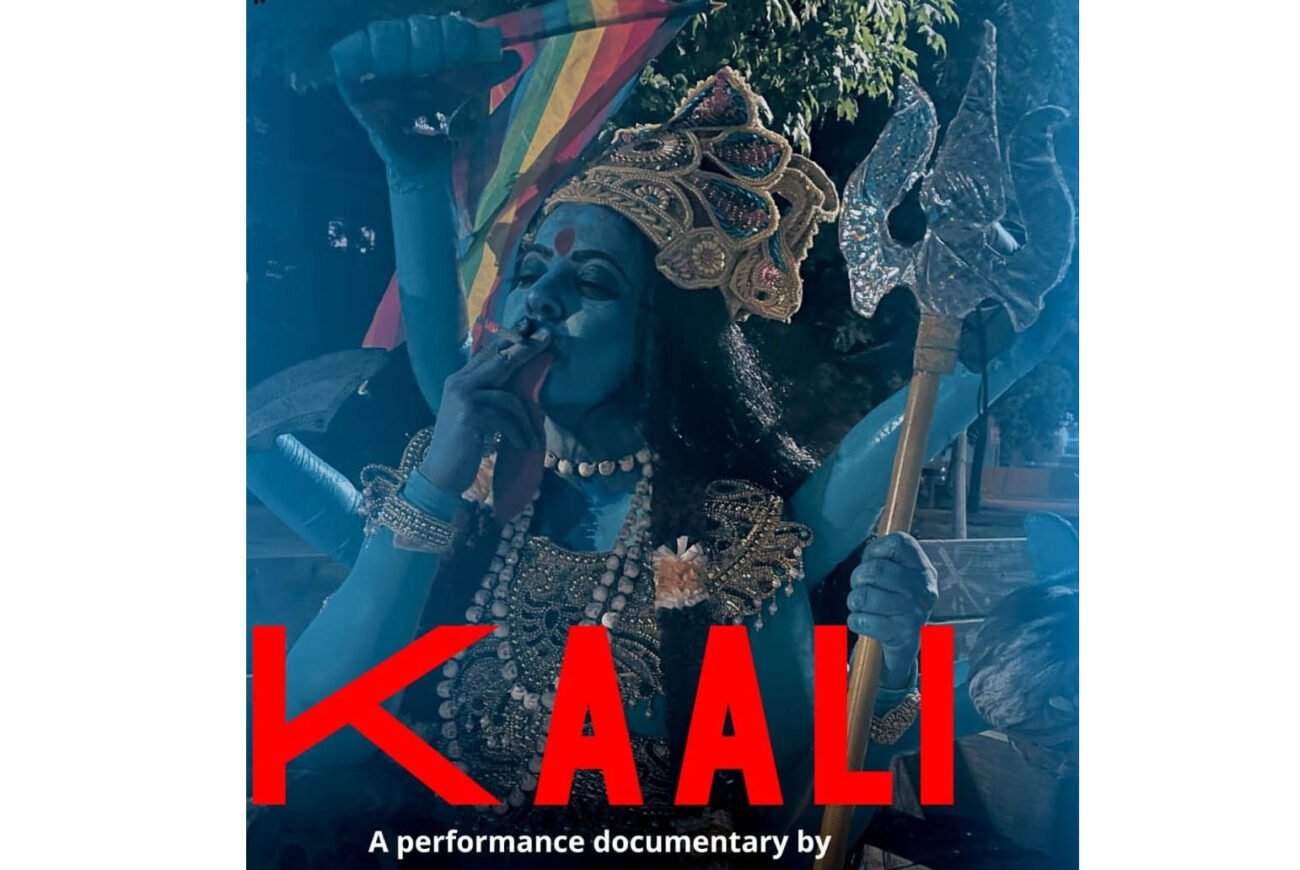 OTTAWA (ANI) – The Indian High Commission here on July 4, urged Canadian authorities to withdraw the disrespectful depiction of Hindu Gods showcased as part of the ‘Under the Tent’ project at the Aga Khan Museum, Toronto.

“We urge the Canadian authorities and the event organizers to withdraw all such provocative material,” said the Indian High Commission in a press release. A poster for a documentary directed by filmmaker Leena Manimekalai has drawn flak on social media for hurting religious sentiments with the depiction of Goddess Kaali.

The Madurai-born, Toronto-based filmmaker had earlier taken to Twitter to share a poster of her film which depicted a woman dressed in a costume portraying the Goddess and smoking. A flag of the LGBT community is seen in the background.

“Our Consulate General in Toronto has conveyed these concerns to the organizers of the event. We are also informed that several Hindu groups have approached authorities in Canada to act,” added the release.

Meanwhile, Manimekalai has landed in legal trouble after a police complaint was filed against her for hurting religious sentiments through a poster of her documentary ‘Kaali’.

The portrayal of Goddess Kali in the poster did not go down well with a section of social media users who have demanded the poster be withdrawn. Some even demanded strict action against her and the hashtag ‘#ArrestLeenaManimekal’ is trending on Twitter.