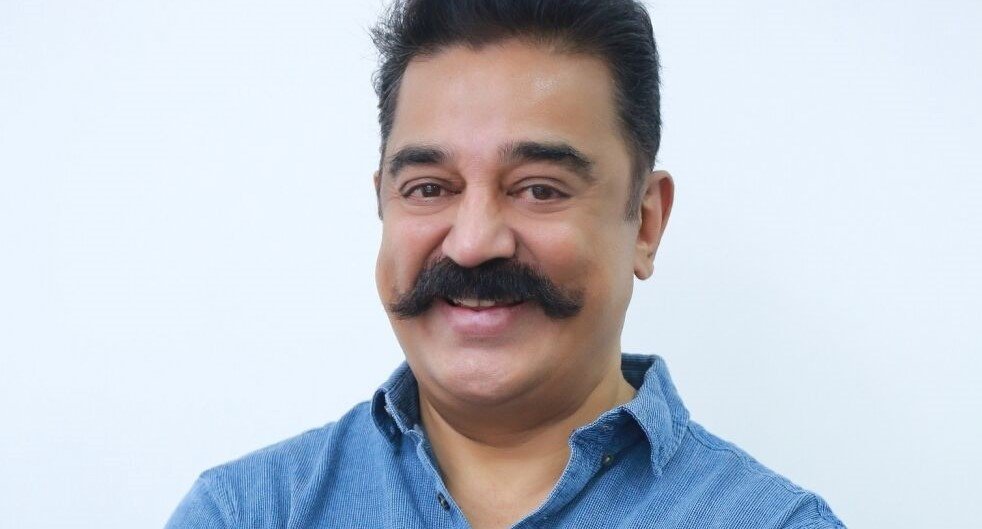 Kamal Haasan is likely to contest from Anthaloor and Coimbatore South in Tamil Nadu. (IANS photo)

The 234-member Tamil Nadu Assembly will go to the polls on April 6. The results will be declared on May 2.

MNM is also eyeing political ties with Vijayakanth’s DMDK if it snaps its alliance with the AIADMK over seat-sharing.

Vijayakanth’s wife Premalatha Vijayakanth and her brother L.G. Sudheesh have threatened the AIADMK leadership of snapping ties if the demanded number of seats are not allocated to the party.

DMDK has also entered into a seat-sharing discussion with Kamal Haasan, which, if materializes, would lead to the emergence of a powerful third front.

Haasan is also planning an alliance with the Aam Aadmi Party (AAP) which is mulling to contest the state elections.

The Indhiya Jananayaga Katchi (IJK), led by Loksabha MP T.R. Paarivendhar, has also entered into an alliance with Sharathkumar’s AISMK, which will be part of the Kamal Haasan-led third front alliance.

The actor-politician had already announced that if his party comes to power in Tamil Nadu, liquor sale will be privatized with half the sales through government controlled TASMAC and the rest through private players.

With the DMK-led front, which includes DMK, Congress, CPM and other Left forces, on the one side and the AIADMK-led front comprising AIADMK, BJP and other parties on the other, it has to be seen how the emergence of a third front alliance led by Kamal Haasan and his MNM cuts into the vote share of the major alliances.