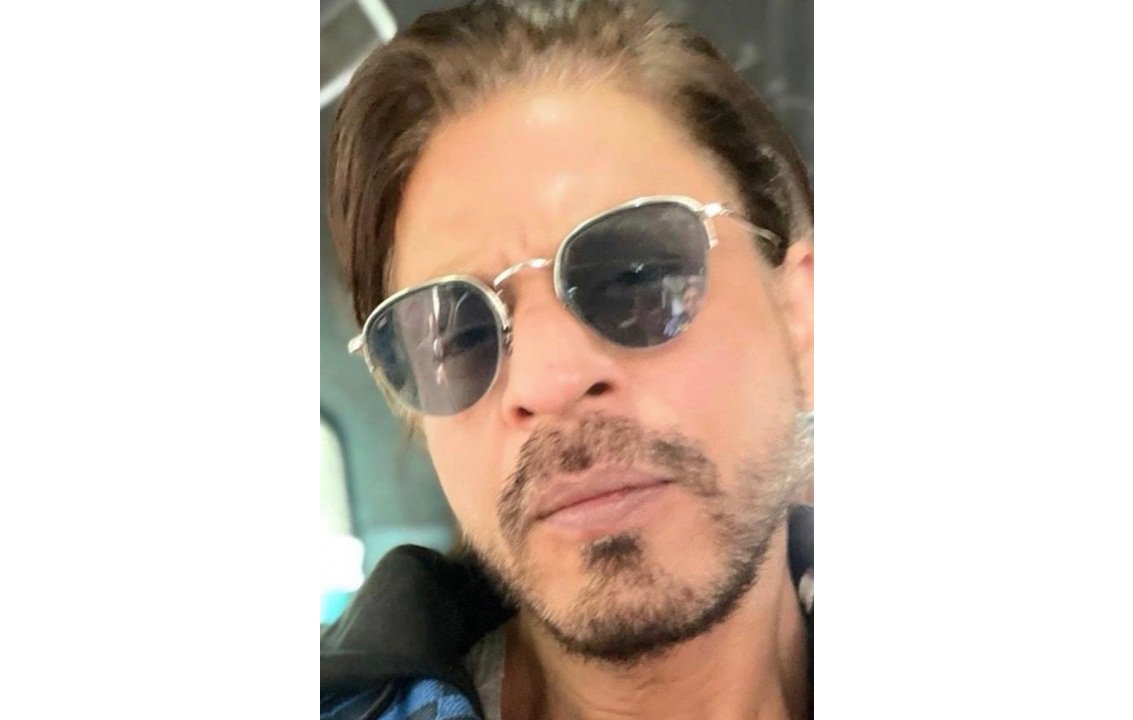 With a new episode dropping every week, it tells the story of a South Asian teenager growing up in Jersey City. The series also gives a massive shout-out to Shah Rukh Khan.

In this new clip from the series, Kamala Khan and her friend are seen talking about Shah Rukh Khan and his best movies, especially ‘Baazigar’ and ‘Dilwale Dulhaniya Le Jayenge’ (DDLJ).

Meanwhile, co-executive producer for the series Sana Amanat revealed in a recent interview that Shah Rukh’s mentions in the web series are taken from the comics.

‘Ms. Marvel’ premiered on June 8 and is now streaming on Disney+ Hot star in English, Hindi, Tamil, Telugu, and Malayalam.