HomeEntertainmentCinemaKangana: Sanskrit Should be the National Language

Kangana: Sanskrit Should be the National Language 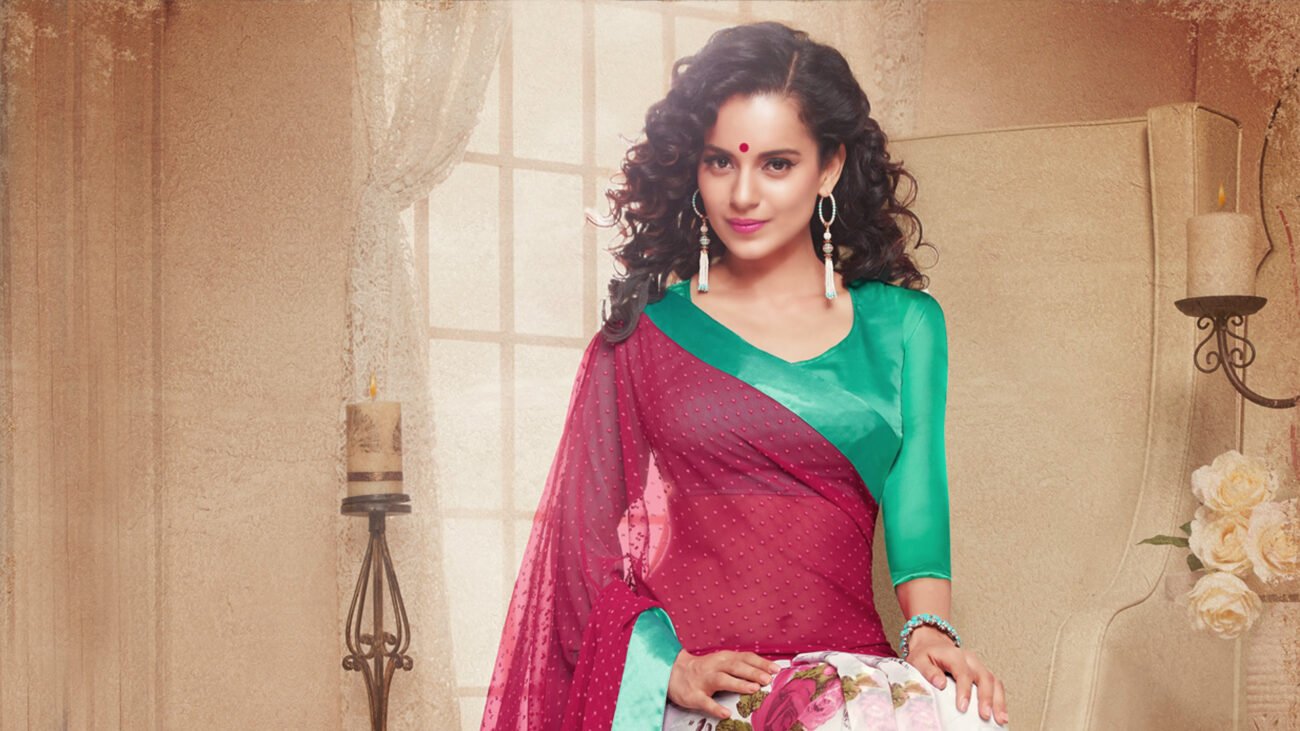 Kangana: Sanskrit Should be the National Language

MUMBAI (IANS) – Amid the controversy over Hindi, Kangana Ranaut says considering Sanskrit is older than Hindi, Sanskrit should be the national language.

However, she explained why in her opinion, denying Hindi as the national language is indirectly a disrespect to the central government and the Indian Constitution.

Asked her opinion on Hindi language controversy, Kangana said, “Firstly we all have the right to feel proud of our language, roots and culture. But our country is culturally and language-wise very diverse. So, we need one common language to bring them together. When the Indian Constitution was made, Hindi was made a national language. Now see, technically speaking, Tamil is an older language than Hindi. But the oldest one is the Sanskrit language. So, in my opinion, Sanskrit should be the national language, not Hindi.”

She went on adding, “Having said that I do not have the answer why instead of Sanskrit, why Hindi is chosen as the national language. But now that the decision is made, if you do not obey it, you are denying the Constitution.”

“If Khalistanis ask for a separate state, Tamils and people of Bengal are asking for a separate state, they are not defying just Hindi, they are defying the central government of Delhi. Despite the dark colonial past, we still use English as a linking language to communicate inside the country. Should English be that link, or Hindi, Tamil or Sanskrit should be the language? We have to decide that.” said the ‘Dhakkad’ actress.