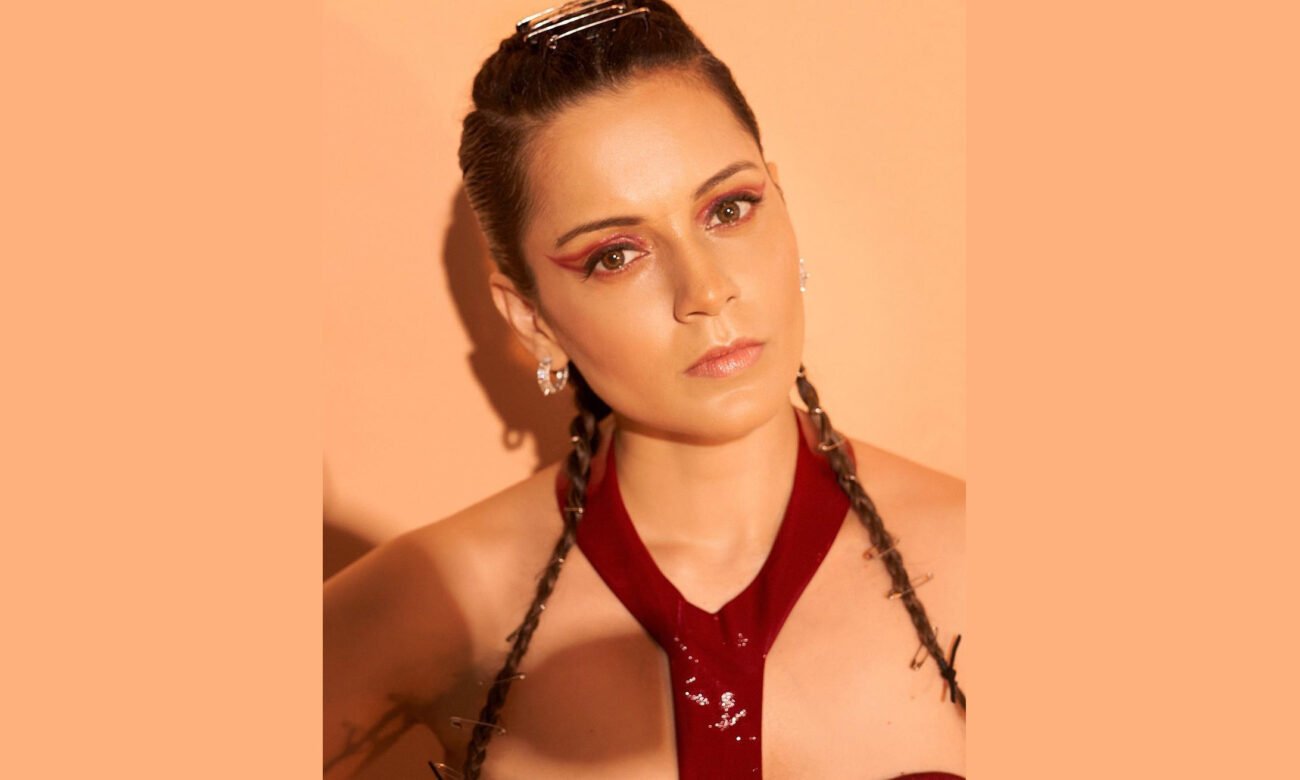 MUMBAI, (IANS) – ‘Lock Up’ host Kangana Ranaut has shared a parting message about the reality show and its contestants.

Kangana said that being able to make a debut as a host with a “unique” show like ‘Lock Up’ has been a success.

She added: “It is really a very special feeling for me, and I am overwhelmed by the response the show has received from our country and across the globe. It’s a great thing that the show has ruled all over the internet since its launch and now this is coming to an end.”

The ALTBalaji and MX Player show ran for over two months and saw an eclectic mix of contestants locked up in a jail under 24 hours camera vigilance.

The show also witnessed some shocking revelations made by the “jail mates” and the host Kangana.

On the film front, Kangana currently awaits the release of her high-octane actioner ‘Dhaakad’.