HomeEntertainmentCinemaKangana Says “Not Alone” After Salman Khan Greets Her 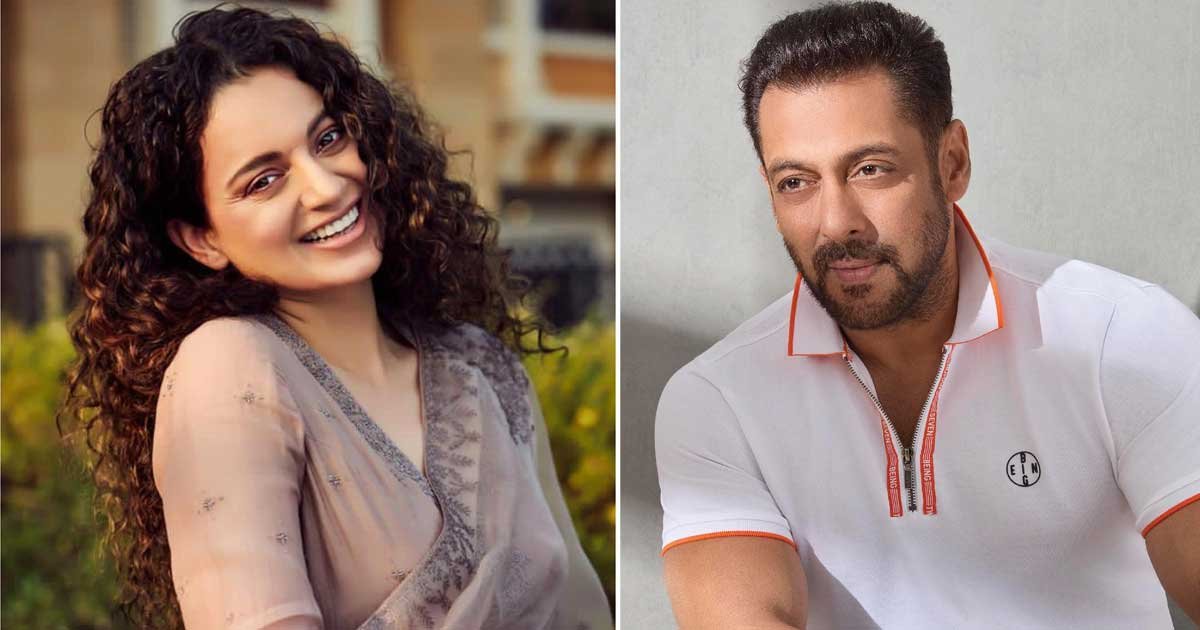 On May 12, Salman took to Instagram and Twitter and shared the second teaser of ‘Dhaakad’. “Wishing team #Dhaakad the very best! @kanganaranaut @rampal72 @smaklai,” he captioned the post.

“Thank you my Dabangg hero heart of gold…I will never say again that I am alone in this industry…thank you from entire Dhaakad team,” Kangana, who recently attended Salman’s sister Alprita’s Eid bash, responded.

‘Dhaakad’ stars in the role of a spy named Agent Agni. Arjun Rampal, Divya Dutta and Saswata Chatterjee are also a part of the film, which is scheduled to hit the theatres on May 20.