HomeEntertainmentTelevisionKanisha Malhotra Talks About Her Comeback to TV 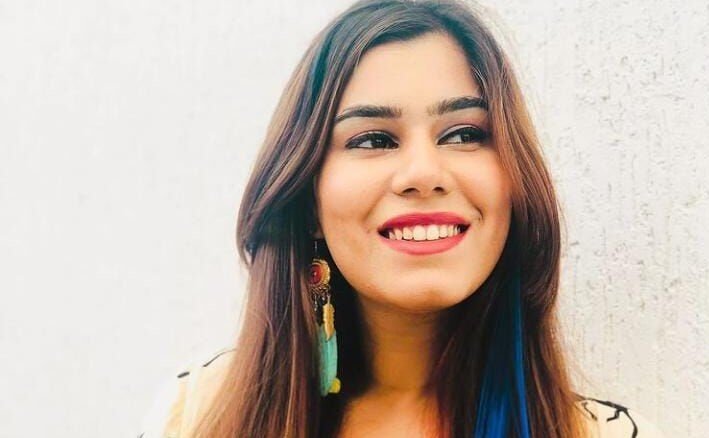 MUMBAI – TV actress Kanisha Malhotra, known for her roles in shows like ‘Yeh Hai Mohabbatein’, talks about making her comeback after two years.

She says: “I’m excited to return to acting after almost two years. I will be seen in an upcoming film about a pregnant girl Tesha, who loses her boyfriend to Covid-19. I play the protagonist, a chirpy girl and pregnant with her long-term boyfriend Samay’s child. They are about to get married but before that a sudden Covid-19 outbreak happens and she becomes a victim after losing her boyfriend to this incurable virus. My role is filled with thrill, action and a lot of emotions.”

The film named ‘Outbreak’ will be released on Christmas.

Kanisha says now she wants to stay active as an actress. “After not acting for two long years as I was exploring content creation and production. But now I’m going to act as if I’m literally passionate about it,” she concludes.