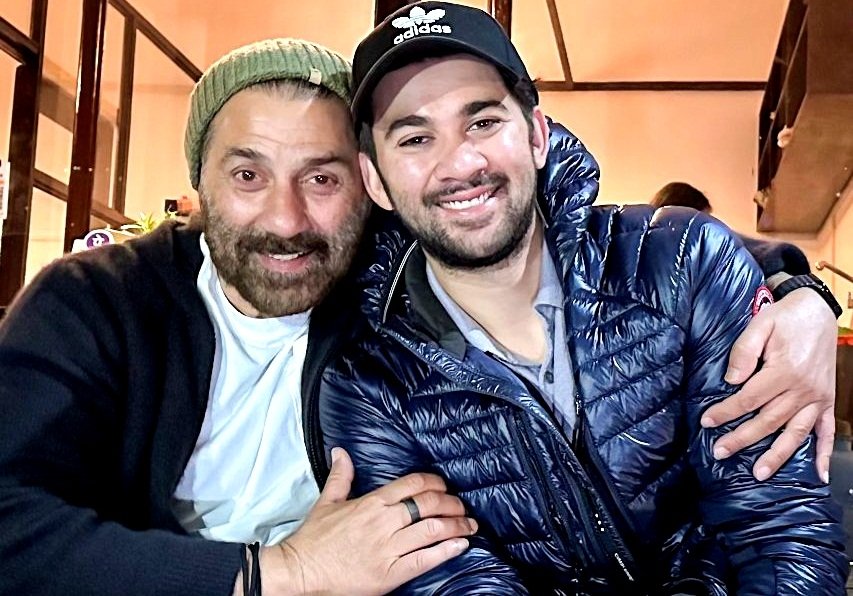 MUMBAI, (IANS) – Actor Karan Deol shared his excitement about sharing screen space with his father and Bollywood star Sunny Deol in ‘Apne 2’, a sequel to the 2007 sports drama ‘Apne’ starring veteran actor Dharmendra and his sons.

Karan, who was seen in his father’s directorial ‘Pal Pal Dil Ke Paas’ said: “The climax is here. The final read of ‘Apne’ starts with Neeraj Sir and my father who will also be my co-star. No bigger dream than this where I am getting not only to work with him but also to share the screen space with him.”

He added he is looking ahead to the response of the viewers.

“The experience till now has been amazing. I have indulged myself so much into the script that I cannot wait to go on floors for the shoot.”

Sunny Deol is also shooting for a sequel to the 2001 film ‘Gadar’ and ‘Soorya’ is also in the pipeline.