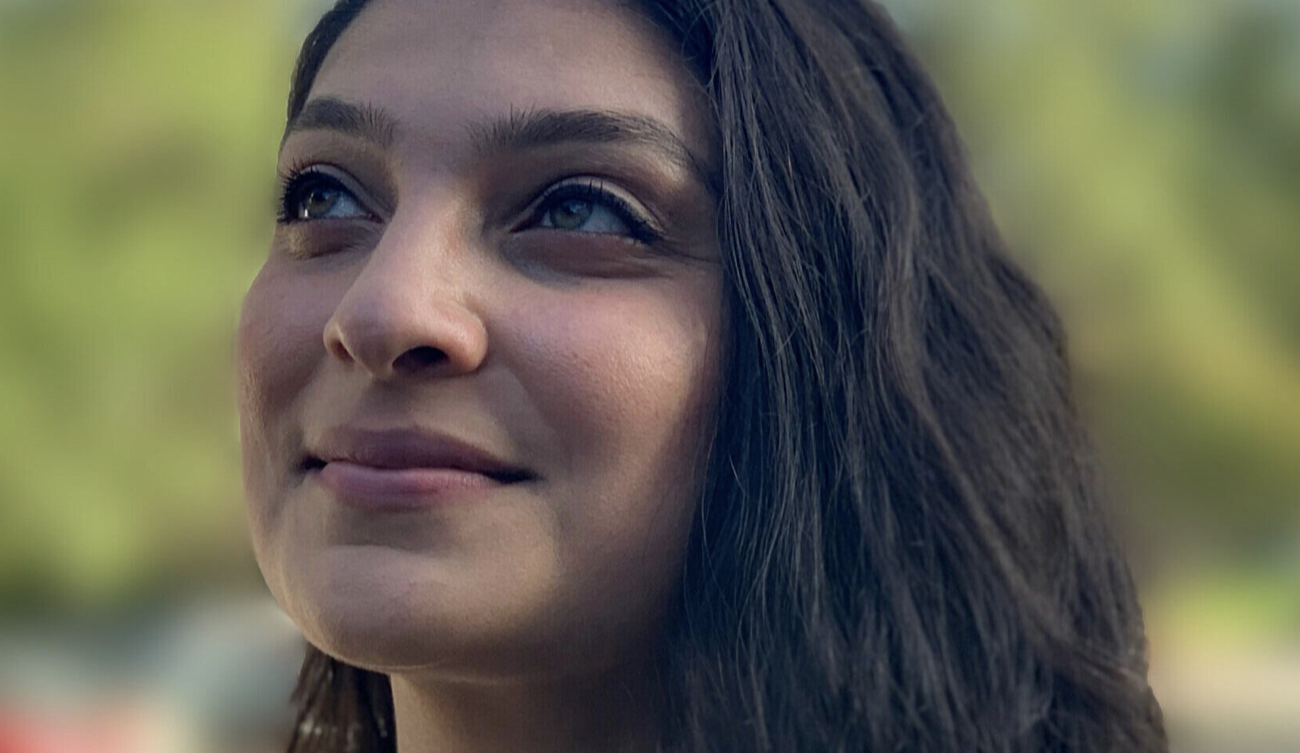 If the Democrat were to achieve that feat, she would need to get past longtime Democratic Del. Alfonso Lopez.

According to her campaign site, Mehta has received numerous endorsements since thrusting herself into the campaign last fall. Among the endorsers include the Democratic Socialists of America, Sunrise Virginia, Our Revolution Arlington, Sunrise Movement DC, Metro DC DSA, Sunrise Loudoun, Progressive Democrats of America-Virginia and Blue America.

According to an ARLnow report, Mehta claims her campaign has raised five times more than previous 49th District challengers of Lopez. In the first quarter of 2021 the campaign raised about $51,000, for a total haul of $78,000, the report said.

Mehta has been running an active campaign, sending her supporters more than a dozen emails since mid-March. The emails have asked for donations, announced endorsements, and demanded that corporations like Dominion Energy and Amazon — which is building its HQ2 within the 49th District — “are immediately reigned in,” the report said, adding that Lopez, meanwhile, has racked up endorsements from a proverbial who’s who list of Arlington and Virginia lawmakers, officials, and organizations.

The 29-year-old first-time candidate Mehta has a smorgasbord of issues she intends to tackle if elected.

Among the issues noted on her campaign site include providing COVID-19 relief and mutual aid; working to provide healthcare for all; environmental justice; racial justice; labor rights for all; quality education for all; housing for all; holding corporations accountable; and protecting the immigrant communities.

Mehta says she is “proud to help represent the wave of progressive insurgents across the country working to put people first, not corporations.”

“I’ve seen a cyclical pattern and the lack of accountability not just in our elected officials, but in the way we’ve created society,” she told ARLnow. “My goal is to help be part of a new generation of legislators that help break that cycle of inequity, to help build new systems that uplift all of our people.”

“We represent the future of the Democratic Party, whereas the moderates like Delegate Lopez represent the past,” she added in the report.

Mehta’s childhood was split between Chattanooga, Tennessee, and Pittsburgh, Pennsylvania, with her parents and two siblings, her bio on the campaign site explains.

Both of her parents worked full-time, sometimes working multiple jobs to provide for the family. Economic hardship alongside racism and xenophobia forced her family to move frequently until she was in high school.

After completing her undergraduate studies in psychology at George Washington University, Mehta dedicated her life to her students and became an active community organizer and mental health advocate in Virginia, the bio noted.

Through her years in education, Mehta has connected the dots between the daily economic, social, environmental, and racial struggles that her students’ families face. Both in and out of the classroom, she commits to building a compassionate, just, and antiracist education system, it said.

Mehta classifies herself as a progressive, the ARLnow report adds.

“My story is the story of so many people who live here in the 49th District,” she told the media outlet. “We are fighting to expand our electorate to bring in new, young people and people of color into the political process.”

The primary is set for June 8.