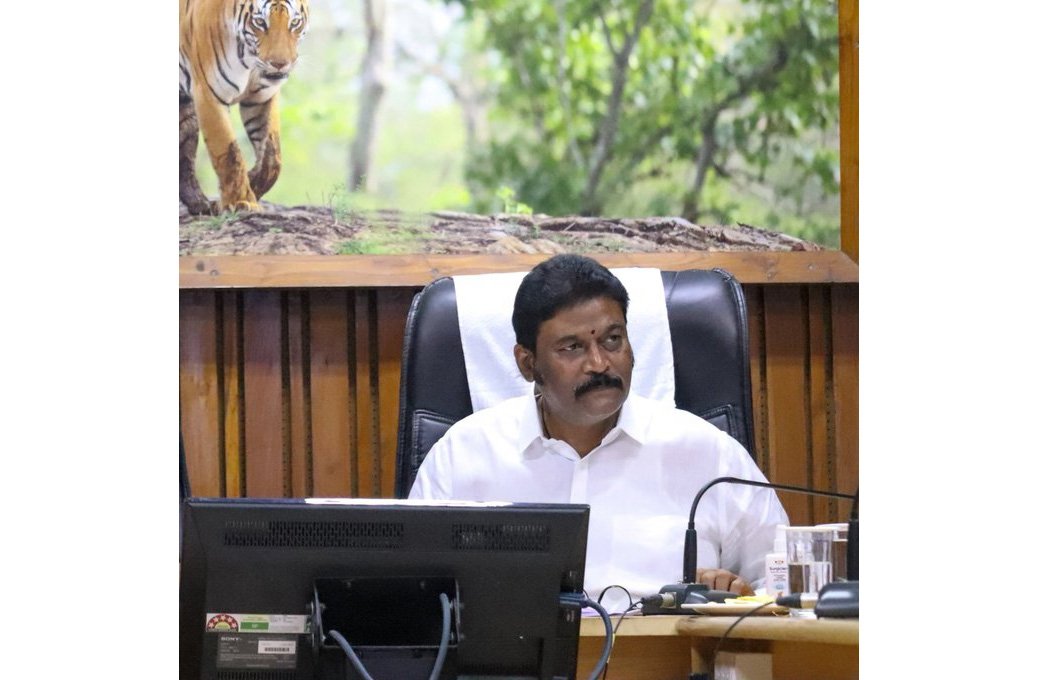 KOPPAL, (IANS) – The ruling BJP in Karnataka on June 21 clarified that the blueprint for the development of Anjanadri hills, which is regarded as the birthplace of Lord Hanuman, is ready. “We will develop Anjanadri Hills at any cost,” announced Tourism Minister Anand Singh.

The Karnataka government is claiming that since time immemorial, thousands of devotees are visiting Anjanadri hills in Koppal district which is regarded as the birthplace of Lord Hanuman. To counter the move by TTD, the state government of Karnataka has prepared a grand plan of turning the place as a pilgrimage center to visit after Ram Mandir in Ayodhya.

Recently in Maharashtra, it was claimed that Anjaneri in Nashik is the real birthplace of Lord Hanuman. Amid row, Congress leader in Karnataka Ugrappa has chided that the ruling BJP is least bothered about developing the birthplace in Karnataka as Lord Hanuman belongs to lower caste. Reacting to this, Minister Anand Singh said that his party did not know about castes.

The plan is being made to make Ayodhya-Anjanadri a tourism corridor. Sources say that Ramsetu in Kanyakumari will also be included as a part of the corridor since all these places are an integral part of the ‘Ramayana’.

Chief Minister Basavaraj Bommai had announced Rs 100 crore for the development of the birthplace of Lord Hanuman in the state budget.