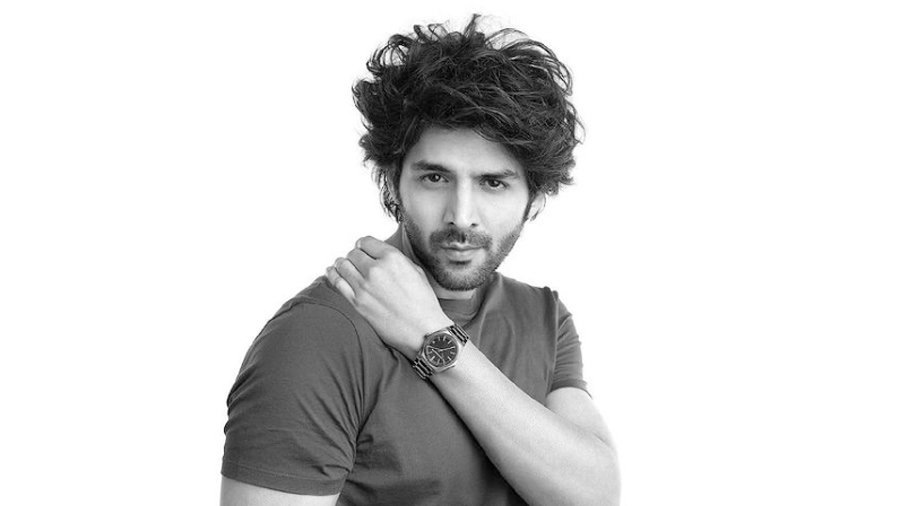 MUMBAI, (IANS) – After the news of Akshay Kumar stepping away from ‘Hera Pheri 3‘ made rounds, actor Paresh Rawal has confirmed that Kartik Aaryan will be starring in the comedy film.

Paresh confirmed the news on Twitter after a social media user asked the veteran actor if Kartik will be a part of the third instalment.

The user asked on Twitter: “@Sir Paresh Rawal sir, is it true that Kartik Aaryan is doing Hera Pheri 3??”

“Yes, it is true,” Paresh replied.

‘Hera Pheri’, which was released in 2000, is a comedy film. It was directed by Priyadarshan. It starred Akshay Kumar, Suniel Shetty, and Paresh Rawal. The movie is a remake of 1989 Malayalam film ‘Ramji Rao’, which was inspired by the 1971 TV movie ‘See the Man Run’. Over the years, the film has attained cult status.

The first installment of Hera Pheri revolves around two tenants, Raju and Shyam, and a landlord Baburao, who in desperate need of money, chances upon a ransom call via a cross connection.