HomeEntertainmentCinemaKatrina Kaif: My In-Laws Call Me Kitto, Want Me To Eat Parathas

Katrina Kaif: My In-Laws Call Me Kitto, Want Me To Eat Parathas 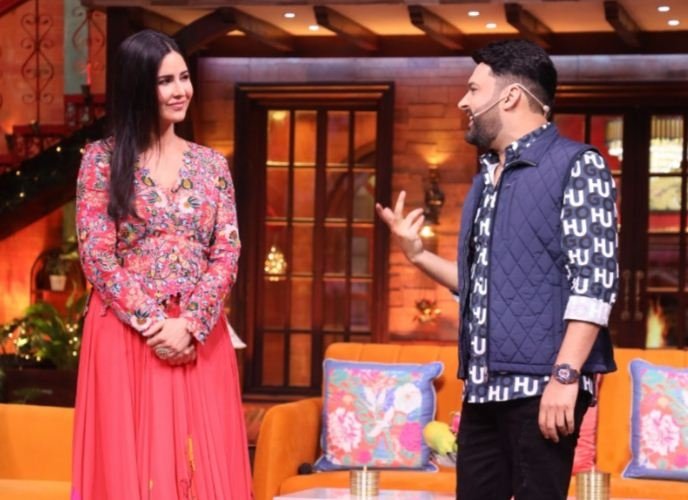 Katrina Kaif: My In-Laws Call Me Kitto, Want Me To Eat Parathas

MUMBAI, (IANS) – Katrina Kaif and Vicky Kaushal, who got married in December last year are among the most popular couples of Bollywood. The actress has got a cute nickname. She said: “My in-laws call me Kitto with love.”

The actress on ‘The Kapil Sharma Show’ opened up about her life after marriage. When the host asked Katrina if her diet has changed after marriage especially being part of a Punjabi family, the ‘Namastey London’ actress told him that she was often asked to eat heavy food, but she refused because of her fitness regime.

She said: “Initially Mummy ji used to urge me a lot to have parathas and since I’m on a diet I couldn’t have it, so I used to just have a bite. And now that we have almost completed a year of our marriage, Mummy ji now prepares sweet potatoes for me.”