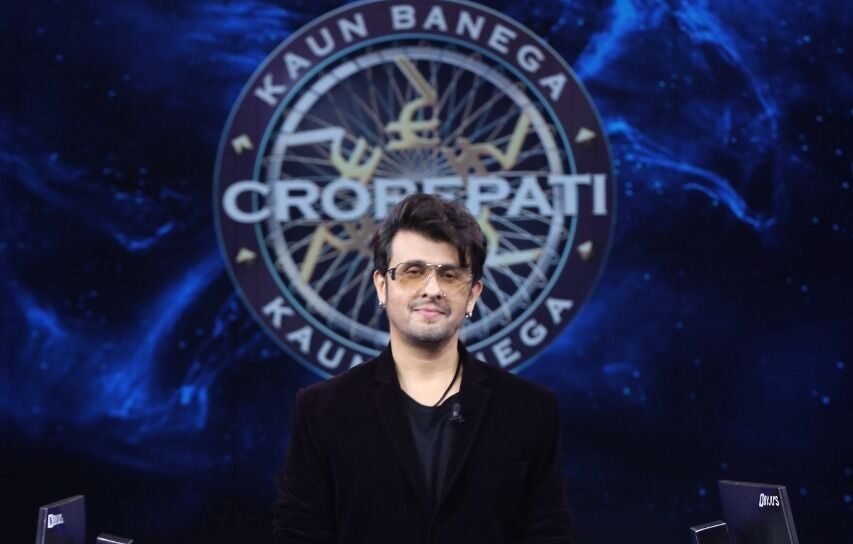 MUMBAI — Bollywood singer Sonu Nigam talks about the basic principles of life that he inherited from his parents, on the ‘Shaandaar Shukravaar’ episode of ‘Kaun Banega Crorepati 13.’ He will be seen as a special guest with well known singer Shaan.

During the show Sonu opened up about his own journey of becoming successful and how his father played a major role in it.

Talking to host Amitabh Bachchan about his parents, Sonu said that his mother taught him all the good habits of saying ‘thank you,’ ‘sorry,’ greeting everyone by saying ‘Namaste’ as such. His father on the other hand, ingrained in his children life values.

Sonu shared: “He told me a really great thing that still echoes now, and I must really count my luck because I still remember it, and I follow it. My father told me you’re eighteen now, you’ve come to Mumbai to become a singer. Now you’ll perform on stage, you’ll have a girlfriend, and slowly you will get distracted. But, you should be focused on your ‘riyaaz,’ on your work life, and remember why you’ve left home in Delhi and come here.”

Continuing further he added: “More so, because we had a good life back in Delhi, I had begun to do stage shows and was earning money as well. When my voice transformed from that of a child to a man, he came with me to Mumbai and showed me this is where Laxmikant Pyarelal lives, of course we knew where you lived, Amitabh Bachchan’s house; Anu Malik lives here, we met Usha Khanna ji, Sachin Pilgaonkar ji, and a lot many such honorable people. My father then told me, ‘Either you work hard now and then live life lavishly or live life lavishly now and later grind stones.’ I caught on to his saying and in my early days worked hard and the credit goes to my father.”

He goes on how even after many years, his earned money goes to his father: “I also want to share that I still do not know how to fill cheques and there’s no locker in my house. So, if my wife needs money, she tells me, I tell Saira and Saira calls my father. And he says, ‘What happened? Are the monthly expenses a lot this time?’ I am 48 years old and till date, if I have earned 10 rupees, it goes to my dad. I want that father should always be giving us and never have to take anything from us,” he concluded.