HomeIndiaKerala Attendant Suspended for Sharing Video of Vijayan in Trousers 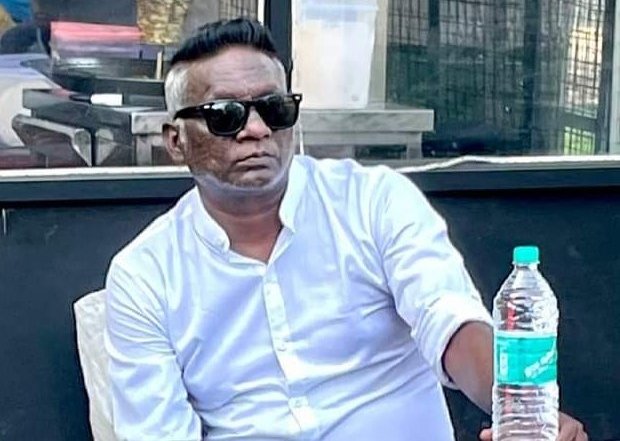 Thiruvananthapuram (IANS) – An attendant in Kerala’s General Administration Department was served suspension orders on Feb.2 for sharing a viral video of Chief Minister Pinarayi Vijayan, dressed in a shirt and trousers.

The video, that has now gone viral on social media, shows Vijayan, exiting from the Dubai airport, wearing a full sleeve white shirt neatly tucked into a black pant, instead of the typical Kerala attire of dhoti and shirt he dons in the state and even when he travels inside the country.

After A. Manikuttan shared the video in the WhatsAp group of the state government attendents in the state secretariat, he was served the suspension order which says that he has tarnished the image of the Chief Minister.

In the video, a prominent CPI-M leader from Kannur is also seen speaking to the media about the manner in which a leading Youth Congress leader, dressed in a shirt and trousers, instead of the traditional khadi shirt and dhoti, tried to sneak in a meeting called by the government to discuss the now controversial K-Rail project.