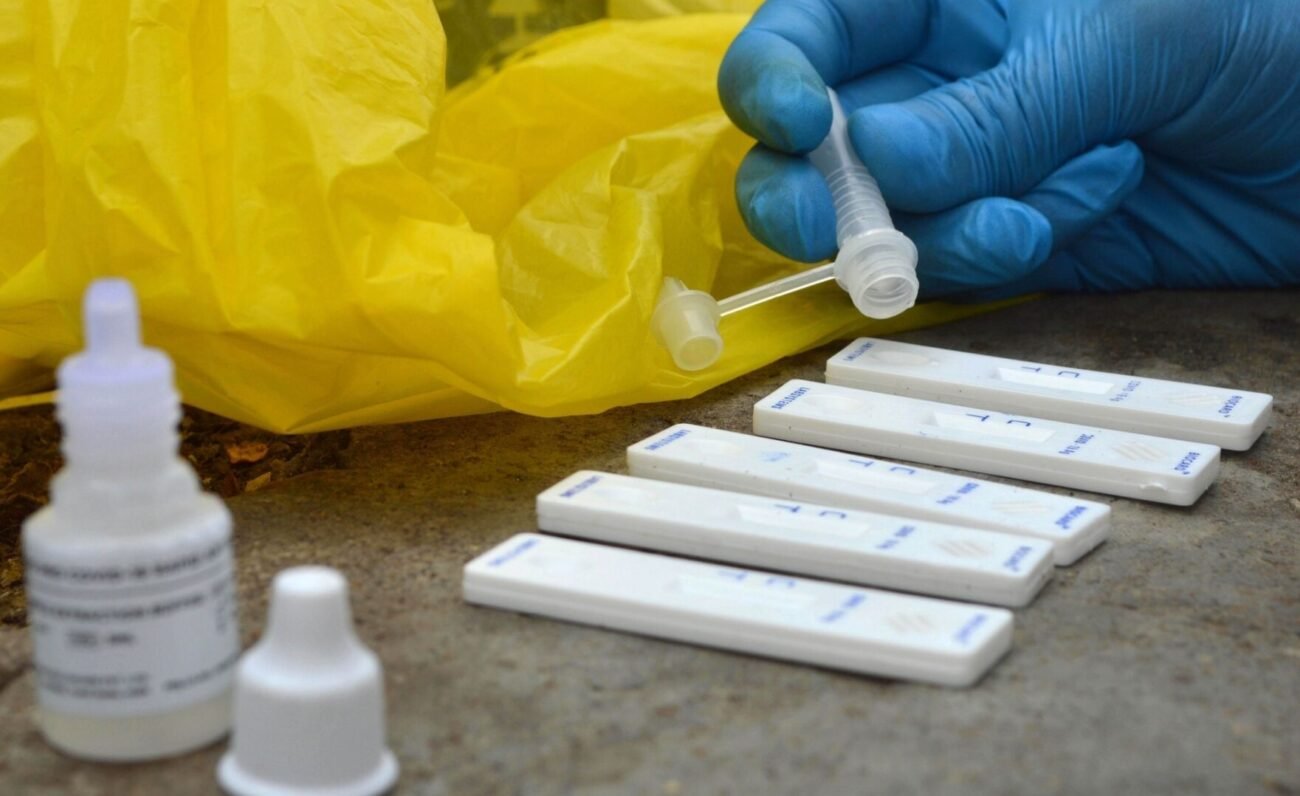 THIRUVANANTHAPURAM — For the first time in weeks, Kerala’s test positivity rate fell below 15 per cent June 4, and death rates are also down, Chief Minister Pinarayi Vijayan said in a statement.

The TPR at one point last month had risen as high as 30 percent and for weeks, it was hovering above 15 percent, when the government decided to tighten the lockdown norms.

Meanwhile, the relaxed norms of opening of textiles, jewelery and such shops will remain suspended till June 9.

With 135 deaths being recorded, the total death toll has touched 9,510.

The number of people under observation at various places also came to 693,284, which included 35,605 at hospitals.

Meanwhile, the first batch of 25,000 Covishield vaccines is arriving at the Technopark here June 1.

The Technopark is home to close to 50,000 employees and the vaccines, part of the 2 lakh doses being sourced, are being given for free to the employees and their families by the respective IT companies.