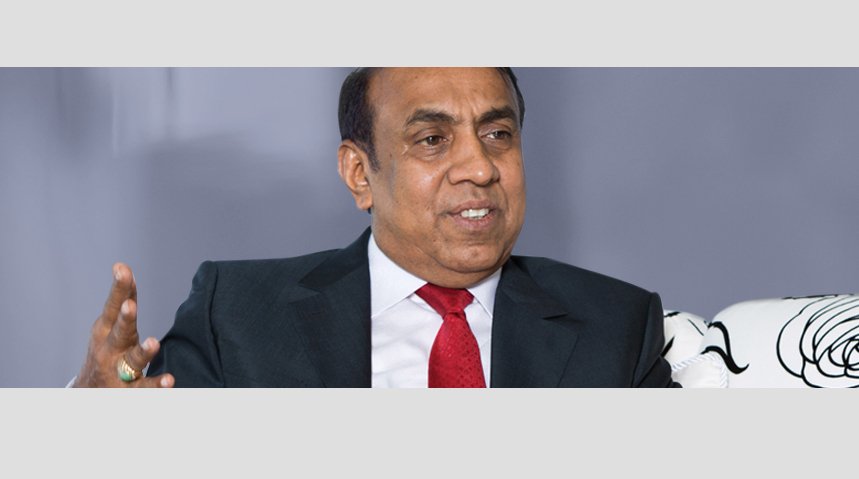 THIRUVANANTHAPURAM (IANS) – B. Ravi Pillai, Chairman of RP Group of companies, wrote himself into India’s record books when he became the proud owner of the Rs 100 crore worth Airbus H 145 helicopter and is the first Indian to own one.

The 68-year-old billionaire is currently worth $2.5 billion and has on his various company rolls about 70,000 employees and operates out of the UAE and has huge interest in all the Middle East countries.

The latest addition of the helicopter is going to give boost to his tourism activities as he owns a string of luxury hotels across the state and will be used to ferry his guests across tourist destinations in the state, said a top official of the RP Group.

The state of the art helicopter which has all the latest safety features will be able to carry seven passengers and the pilot.

The helicopter is capable of landing and takeoff from even high altitudes of 20,000 feet above sea level.

Pillai, who maintains a low profile, is also known for his charity activities and closeness with top political leaders cutting across political parties.