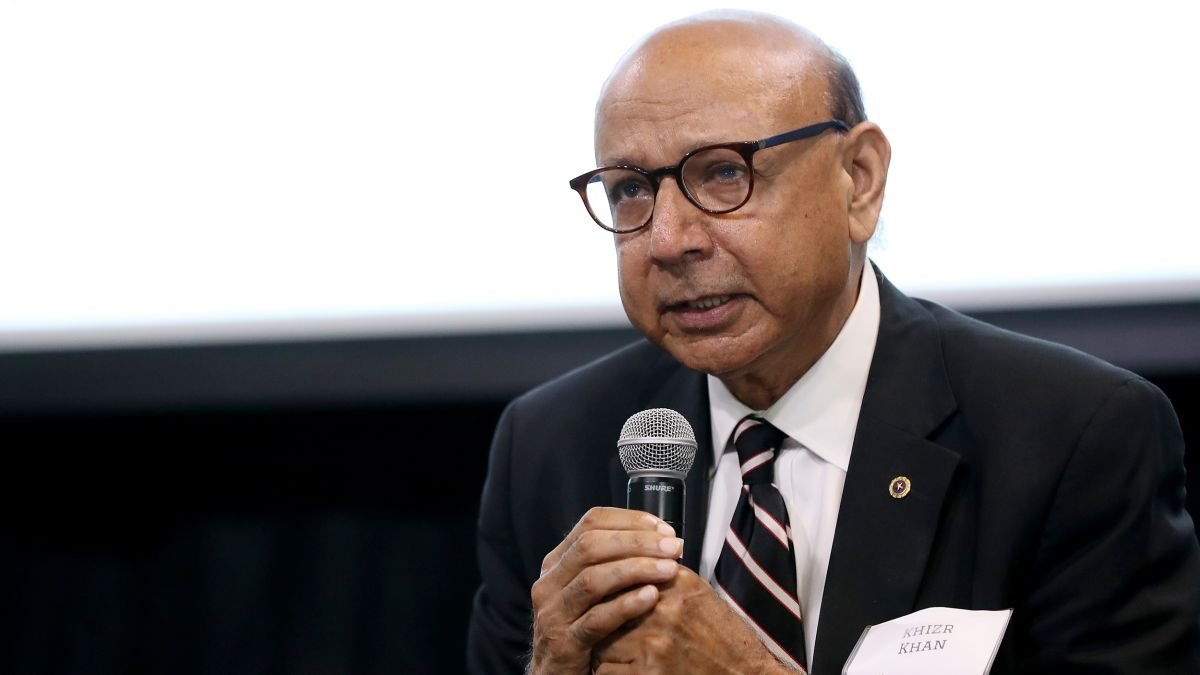 WASHINGTON, DC – President Joe Biden has announced the recipients of the prestigious Presidential Medal of Freedom and Khizr Khan is among the 17 Americans named.

“These seventeen Americans demonstrate the power of possibilities and embody the soul of the nation – hard work, perseverance, and faith,” the White House said in a statement. “They have overcome significant obstacles to achieve impressive accomplishments in the arts and sciences, dedicated their lives to advocating for the most vulnerable among us, and acted with bravery to drive change in their communities — and across the world — while blazing trails for generations to come.”

On Khizr Khan, it noted that he was, “a Gold Star father and founder of the Constitution Literacy and National Unity Center. He is a prominent advocate for the rule of law and religious freedom and served on the United States Commission on International Religious Freedom under President Biden.”

He came to prominence during the fraught Trump years when he spoke on national television on how his son US Army Captain Humayun Khan, was killed in Iraq in 2004 defending the country while the White House occupant was eroding the Constitution. He is known for fearlessly and eloquently speaking his mind.

Khan is from Lahore, Pakistan and came to the US with his family to attend Harvard Law School.

The Presidential Medal of Freedom, established under former President John F Kennedy, is the highest civilian honor, presented to individuals who have made exemplary contributions to the prosperity, values, or security of the US, world peace, or other significant societal, public, or private endeavors.