HomeEntertainmentCinemaKiara Advani Has One Superstition

Kiara Advani Has One Superstition 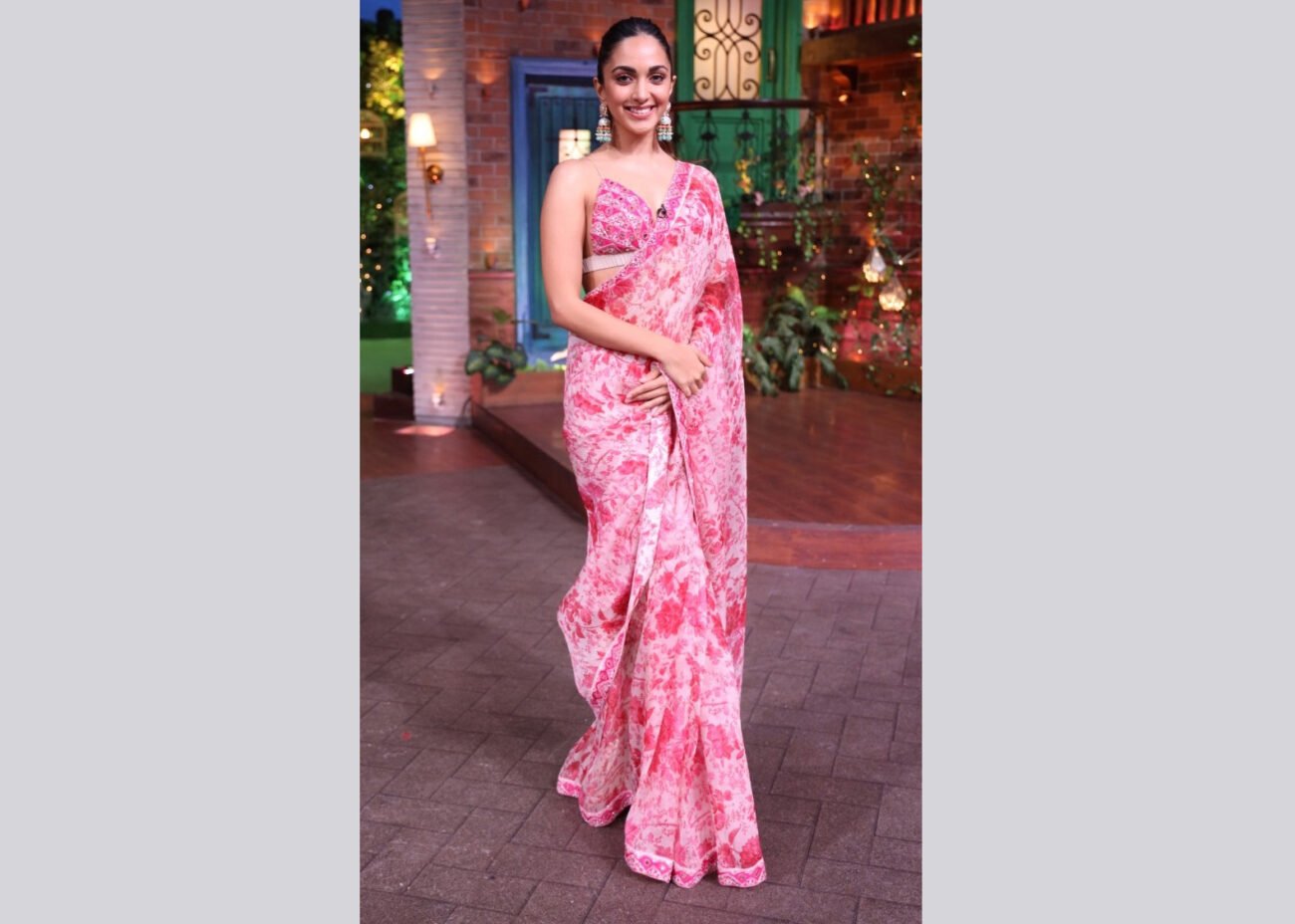 Kiara Advani Has One Superstition

MUMBAI, (IANS) – Kiara Advani, on ‘The Kapil Sharma Show’ revealed how she is just superstitious about one thing in life.

After making her debut in the comedy film ‘Fugly’, Kiara played a supporting role in the sports biopic ‘M.S. Dhoni: The Untold Story’. She was also appreciated for the anthology film ‘Lust Stories’. The actress rose to fame with her roles in Telugu political thriller ‘Bharat Ane Nenu’ and the Hindi films such as ‘Kabir Singh’ and ‘Shershaah’.

In conversation with host Kapil Sharma, Kiara said: “I am not at all superstitious, except for one thing. I believe that till the time I don’t actually sign a film, I won’t tell anyone.”

To this Archana Puran Singh complimented Kiara on being wise.