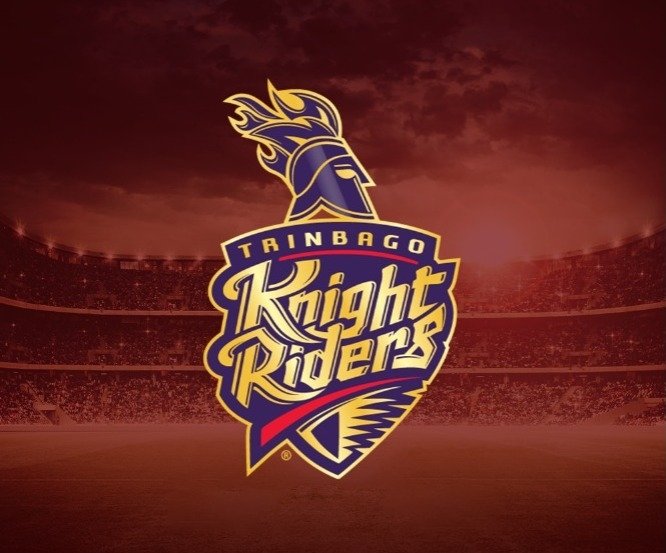 NEW DELHI, (IANS) – Knight Riders will field their first-ever women’s team under Trinbago Knight Riders (TKR) banner in the inaugural Women’s Caribbean Premier League (WPCL), which is set to get underway on August 30.

Apart from TKR, the other two teams will be Barbados Royals, Guyana Amazon Warriors. The three teams for a women’s CPL, set to run concurrently with the men’s CPL, have been drafted.

“The teams have been drafted from a pool of players that was put together by Cricket West Indies’ selection committee and the 33 cricketers picked represent the best talent from across the region with the squads full of experienced internationals as well as the next generation of female players,” the league said in a statement.

Venky Mysore, Director, Trinbago Knight Riders, said that they are eagerly looking forward to watching the ladies represent TKR and thanked CWI and CPL for taking the initiative to launch the women’s editions this year

“We are proud to announce our first women’s team under the Knight Riders banner and are eagerly looking forward to watching the ladies represent TKR in the inaugural Women’s T20 competition in this year’s Caribbean Premier League,” said Mysore.