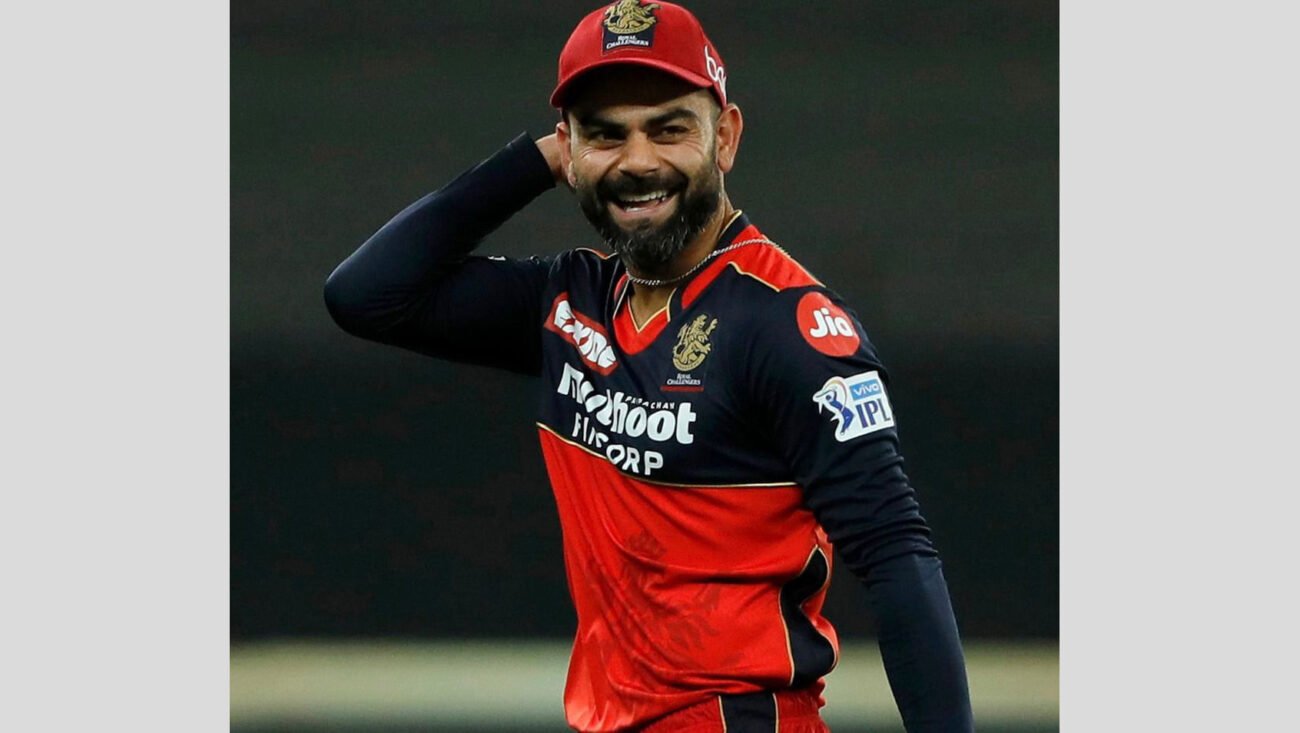 MUMBAI (IANS) – Former Royal Challengers Bangalore (RCB) skipper Virat Kohli said on Mar.22 he feels a “renewed energy” in him going in this year’s edition of the Indian Premier League (IPL) after having relinquished a “lot of responsibilities and duties”.

Kohli had stepped down as RCB captain at the end of the 2021 IPL season.

Asked if relinquishing captaincy duties had given him refreshed energy, Kohli told RCB Bold Diaries, “(I have) renewed energy because I’m off a lot of responsibilities and duties. And life is in a very good place. We have a child now, we have a family. For me, it’s all about going on with life with a lot of joy and happiness and just watching our child grow and then just doing what I love, which is playing cricket.”

Kohli also said that he was much more focused on the task of playing for the franchise, adding that he wanted to enjoy the game and play for the team.

“So, my focus is so clear now, it’s so precise what I want to do. I want to just have a lot of fun and enjoy myself on the field and give myself fully to this team, to this franchise like I have for so many years, without any load. So, I’m absolutely ready,” added Kohli.

On what the first few conversations with new RCB skipper Faf du Plessis were like for him, Kohli said, “I messaged him as soon as he was picked for RCB. Sounded him off a little bit about what’s to come.

“Obviously, it was official after, but I knew that getting Faf for us at the auction. I was very clear that we need a leader in the change room who commands a lot of respect; doesn’t demand it, he commands it because he’s been there, done that.

“He’s (Faf) a Test captain, so that profile comes with a lot of accolades already. And we’re absolutely excited for him to lead RCB this year and I’m sure he’ll do a tremendous job. We get along really well — all of us with him, myself, Maxi, Harshal, Dino (Dinesh Karthik). Have met him already and I think all the other guys will really enjoy this environment.”

Kohli will undergo a three-day quarantine which he described would involve Netflix, books, and video calls, before getting out to kick-start his IPL 2022 campaign on the field with the team.