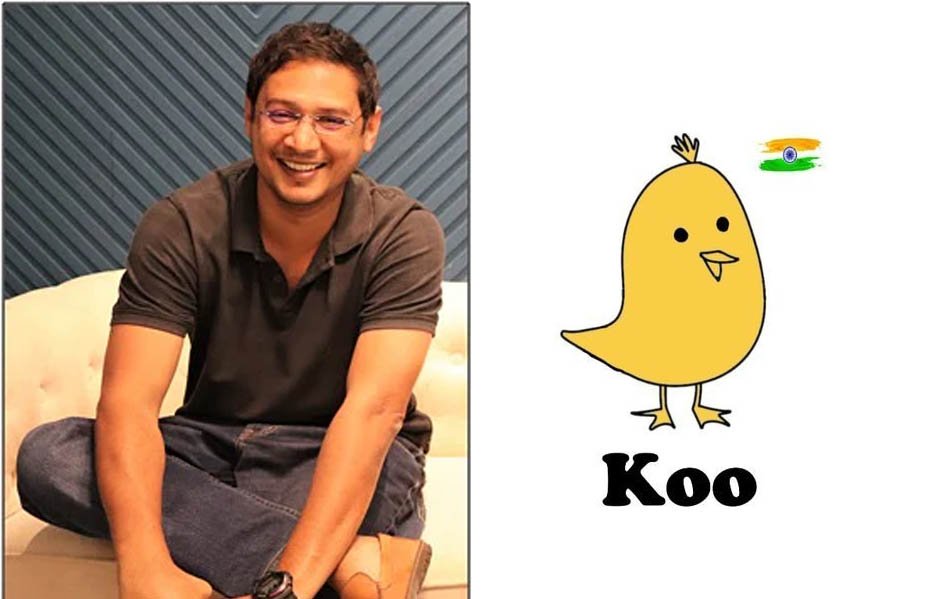 NEW DELHI, (IANS) – As Twitter’s new boss Elon Musk has laid off employees in a series of firings, homegrown microblogging platform Koo has offered to hire the affected Twitter employees.

Koo co-founder Mayank Bidawatka, in a tweet on November 18, offered to hire some of the Twitter ex-employees.

“Very sad to see #RIPTwitterAand related # to this going down. We’ll hire some of these Twitter ex-employees as we keep expanding and raise our larger, next round,” Bidawatka tweeted.

“They deserve to work where their talent is valued. Micro-blogging is about people power. Not suppression,” he added.

Earlier this month, Musk ruthlessly fired almost half of Twitter’s 7,600-strong workforce, leaving several departments completely shut across the globe, including in India.

Also, hundreds of employees recently resigned ahead of the deadline given to them by Musk to either agree to his “extremely hardcore” way of work or quit the company.

Meanwhile, Koo recently announced that it has become the second largest microblog available to the world.

Launched in March 2020, the platform clocked 50 million downloads and has seen an upward trajectory in terms of growth.