HomeIndiaIndia and the worldKremlin: Russia-India Trade More Than Doubles This Year 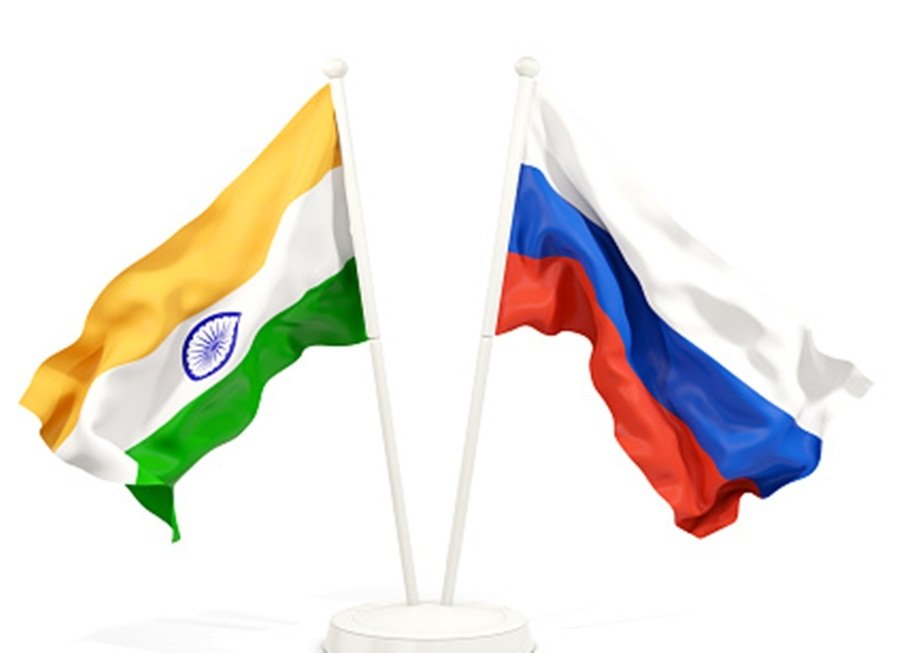 MOSCOW, (IANS) – Ahead of the Shanghai Cooperation Organization (SCO) Summit where Russian President Vladimir Putin will meet Indian Prime Minister Narendra Modi on the sidelines, the Kremlin said that trade turnover between New Delhi and Moscow has soared nearly 120 percent so far this year.

The Summit will take place on September 15 and 16 in the Uzbek city of Samarkand.

According to Ushakov, the two countries are currently working on bilateral measures to expand the use of national currencies, the ruble, and the rupee, in mutual settlements.

He added that businesses in both countries had been working to overcome the obstacles to closer cooperation posed by sanctions.

India has been boosting purchases of Russian crude over the past six months, while the US has repeatedly urged New Delhi to support a price cap on Russian oil.

However, India has been reluctant to join the Western sanctions on Moscow, placing domestic energy security above geopolitical conflicts