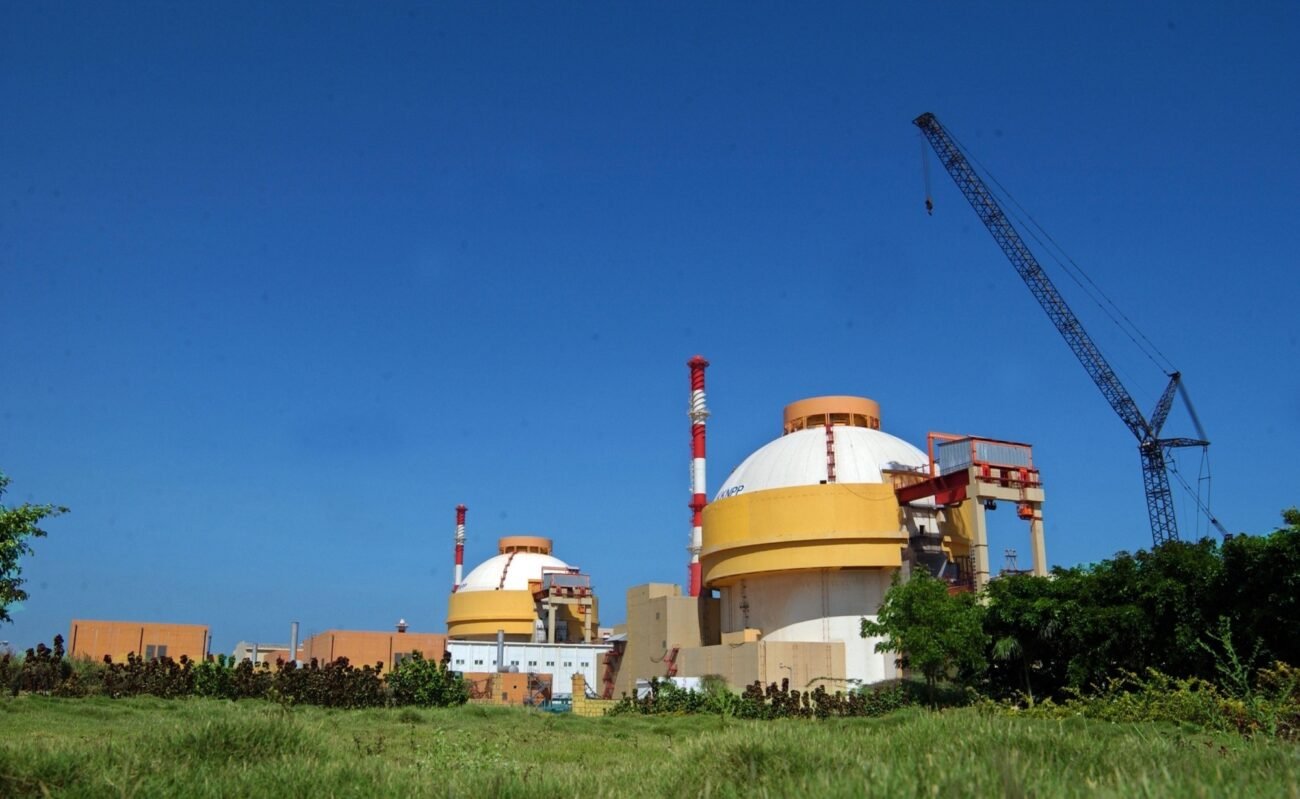 CHENNAI (IANS) – Officials of Nuclear Power Corporation of India Ltd (NPCIL) are wondering about the impact of Russia-Ukraine conflict on the delivery of atomic power plant components from Russia’s Rosatom for four plants being set up at Kudankulam in Tamil Nadu.

The NPCIL has to arrange ships for bringing the reactor components from Russia to India.

Following the Russian military operation in Ukraine, the US, the UK and other Western countries have imposed economic sanctions on Russia.

A senior NPCIL official preferring anonymity said the shipping sector is affected because of the conflict.

The official also said Rosatom will inform about the items that can be lifted from Russia and ships will be arranged accordingly.

Sources close to NPCIL said that Western ships may not be available to lift the cargo from Russia to India and the option is to look for Chinese or ships from other countries.

All the six units are built with Russian technology and equipment supplied by Rosatom.

Major equipment for building the 3rd and 4th units have reached Kudankulam from Russia. A sizable number of component supplies for 5th & 6th units are to come from Russia.