HomeGlobalKumail Nanjiani on ‘Eternals’ – The Hardest Was the Dancing

Kumail Nanjiani on ‘Eternals’ – The Hardest Was the Dancing 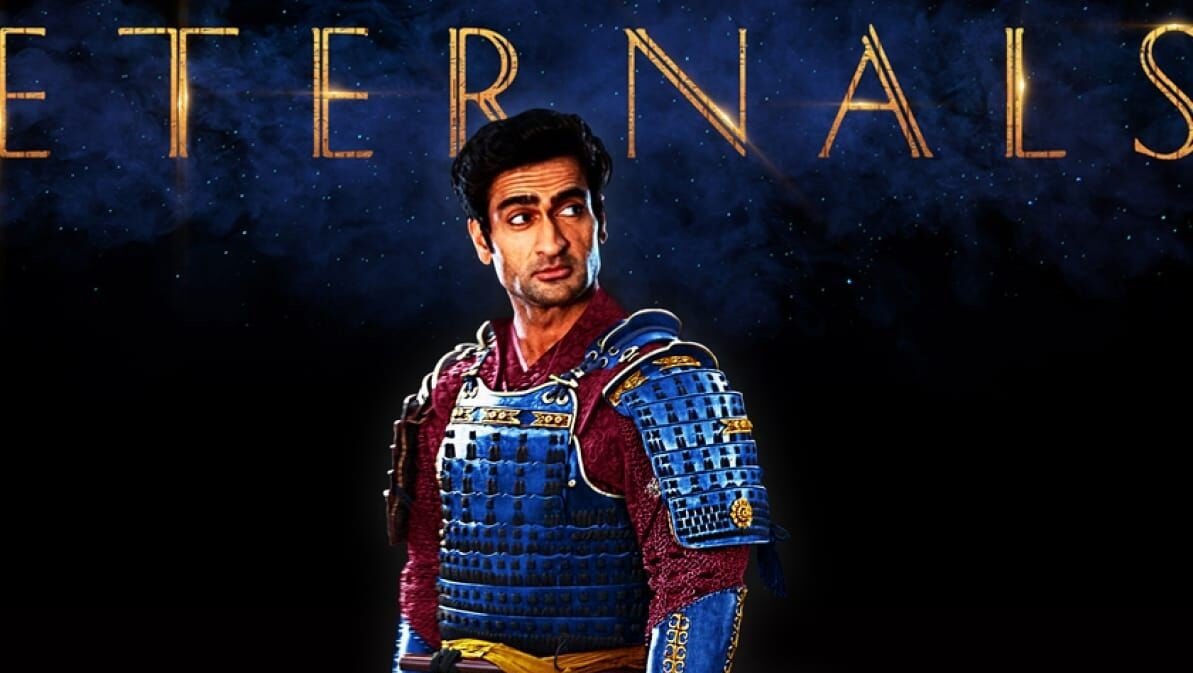 Kumail Nanjiani on ‘Eternals’ – The Hardest Was the Dancing

LOS ANGELES — Pakistan-origin actor-comedian Kumail Nanjiani, who plays a Hindi film star and a superhero named Kingo in Marvel’s upcoming movie ‘Eternals,’ says the hardest part in the movie for him was dancing for a Bollywood dance sequence in the film.

Talking about a scene, Kumail said during a global press conference: “Oh, by far the hardest thing was the dancing. I’m gonna put Chloe on the spot. I can’t swear, so put in a swear word here. Chloe lied to me.”

He recalled how the film’s director Chloe Zhao talked to Nanjiani about doing a dance sequence.

The actor wanted to have a dance teacher.

He said: “And I was like, ‘Get me a dance teacher right now then.’ And Nileeka who did the choreography was wonderful. Worked with me for months and months to do that because it was so outside my comfort zone. But really, you know, ultimately, for me, all that came down to trust.”

“It really did.You know, on the macro level, trusting Kevin because he’s made so many MCU movies, and they’re all great. I mean what a-what a… What a run.”

He added: “Um, and then with Chloe, from the first time I met, I met her and Nate Moore who’s one of the producers who’s-who’s not here today. And immediately, you know, usually my instinct would be an opportunity like this.There would be a moment of excitement.”

“And then, like, fear. But just in meeting her, I was like, oh, she’s not going to let me suck in this thing. So, if she wants me to do something, I’m going to do it.”

The actor said he “completely trusted her.”

“I didn’t always see, you know, she had this whole movie, this whole universe in her head. I didn’t understand it until I watched the movie, but I knew enough to trust her. So for me, I was like, ‘Yeah, this doesn’t, this doesn’t feel like something I would do, but if Chloe thinks I can do it…'”

‘Eternals’ is the 25th movie in the Marvel Cinematic Universe and is releasing on Nov. 5.

The film is produced by Kevin Feige and Nate Moore, and directed by Chloe Zhao, who won this year’s Best Director Oscar for ‘Nomadland.’