HomeGlobalKunal Nayyar to Star in ‘The Storied Life of A.J. Fikry’ Alongside Lucy Hale, Christina Hendricks 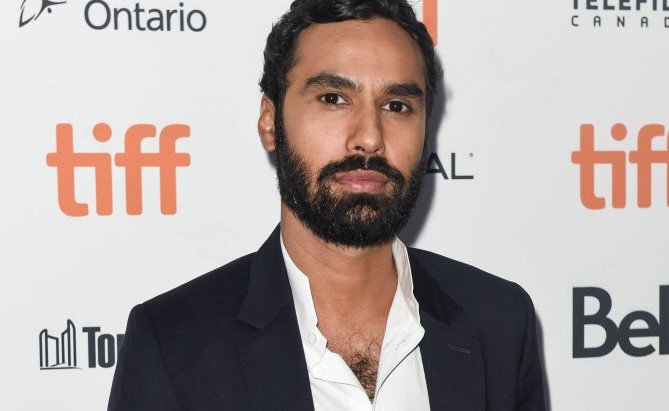 Indian American actor Kunal Nayyar, who is currently filming the Apple TV+ drama series, “Suspicion,” is set to headline another much talked about project.

The six-time SAG nominee will star in “The Storied Life of A.J. Fikry,” an adaptation of the New York Times best-selling novel by Gabrielle Zevin, alongside actors Lucy Hale and Christina Hendricks.

Hans Canosa will direct from Zevin’s adaptation of her own novel.

The story follows A.J. Fikry, whose life is not at all what he expected it to be. His young wife has died in a car accident, his bookstore is experiencing the worst sales in its history, and now his prized possession, a rare edition of Poe poems, has been stolen. Over time, he has given up on people, and even the books in his store, instead of offering solace, are yet another reminder of a world that is changing too rapidly. When a mysterious package appears at the bookstore in the form of a precocious 2-year-old girl, her unexpected arrival gives Fikry the chance to make his life over and see things anew.

The book has been translated into 38 languages and has sold more than 5 million copies worldwide, reports Deadline.

The film, which is based on the Jaroslav Kalfar novel, “Spaceman of Bohemia,” is being adapted by Colby Day and is in post-production.