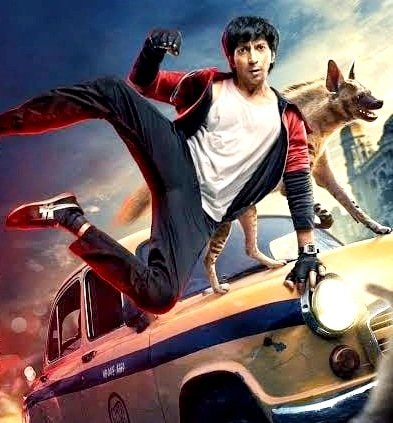 The film tells the story of a vigilant animal lover who becomes the voice of the voiceless.

Jha, who got the opportunity to train with Tsahi Shemesh (‘Falcon,’ ‘The Winter Soldier’) for the film said, “Animals and action films are two of my biggest passions. I am grateful that our film, which is set in Kolkata, will have its India premiere at KIFF 2022 and its world premiere at the pet capital of the world, New York City.”

“‘Lakadbaggha’ is the story of an ordinary boy on an extraordinary journey for the love of animals & being ordinary is my superpower. So, I am glad we have made this film & the journey has taken 18 months of my life”, he added.

French DOP Jean-Marc-Selva has shot the film while Kecha Khamphakdee (‘Ong-Bak’) has designed the action.

The film promises to bring the Israeli martial arts form of Krav-Maga to India.

It is directed by Victor Mukherjee and produced by First Ray Films.