HomeIndia‘Lalu, Family Gobbled Land From the Unemployed in Lieu of Jobs 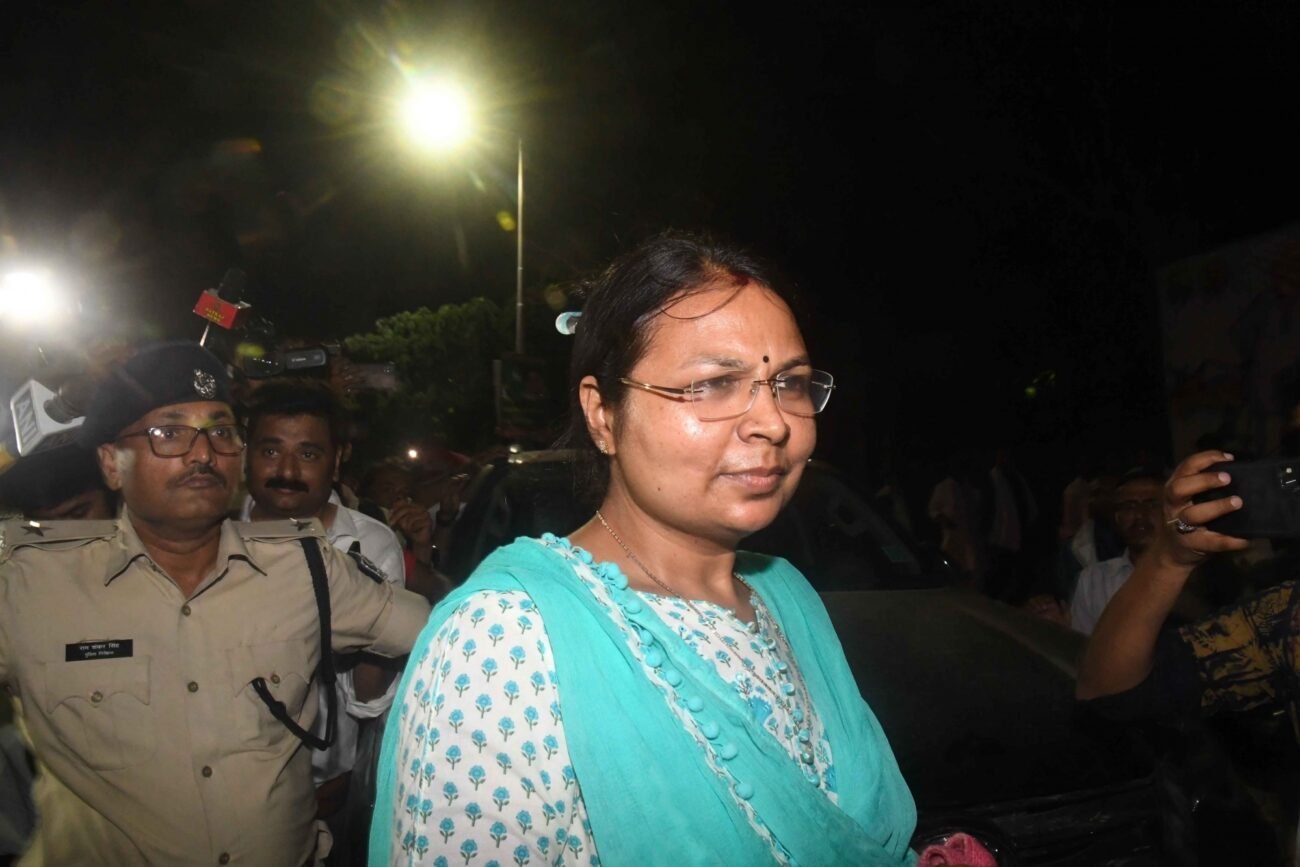 NEW DELHI, (IANS) – In the latest development in connection with the land-for-job scam, the Central Bureau of Investigation (CBI) has recovered a few incriminating documents from the premises belonging to former Railway Minister Lalu Prasad and his family members.

The CBI conducted raids on May 20 morning in connection with the matter at 16 locations.

The probe agency has registered a case against Rashtriya Janata Dal chief Prasad, then Union Railway Minister, his wife Rabri Devi, two daughters, and 15 others.

“During the period 2004-2009, Lalu Prasad had obtained pecuniary advantages in the form of transfer of landed property in the name of his family members in lieu of appointment of Substitutes in Group D Post in different Zones of Railways,” the official said.

Several residents of Patna — themselves or through their family members sold and gifted their land in Patna in favor of the family members of Prasad — and a private company controlled by them. The jobs were not even advertised.