HomeIndiaLast Nizam Of  Hyderabad Dies In Turkey, To Be Buried In India

Last Nizam Of  Hyderabad Dies In Turkey, To Be Buried In India 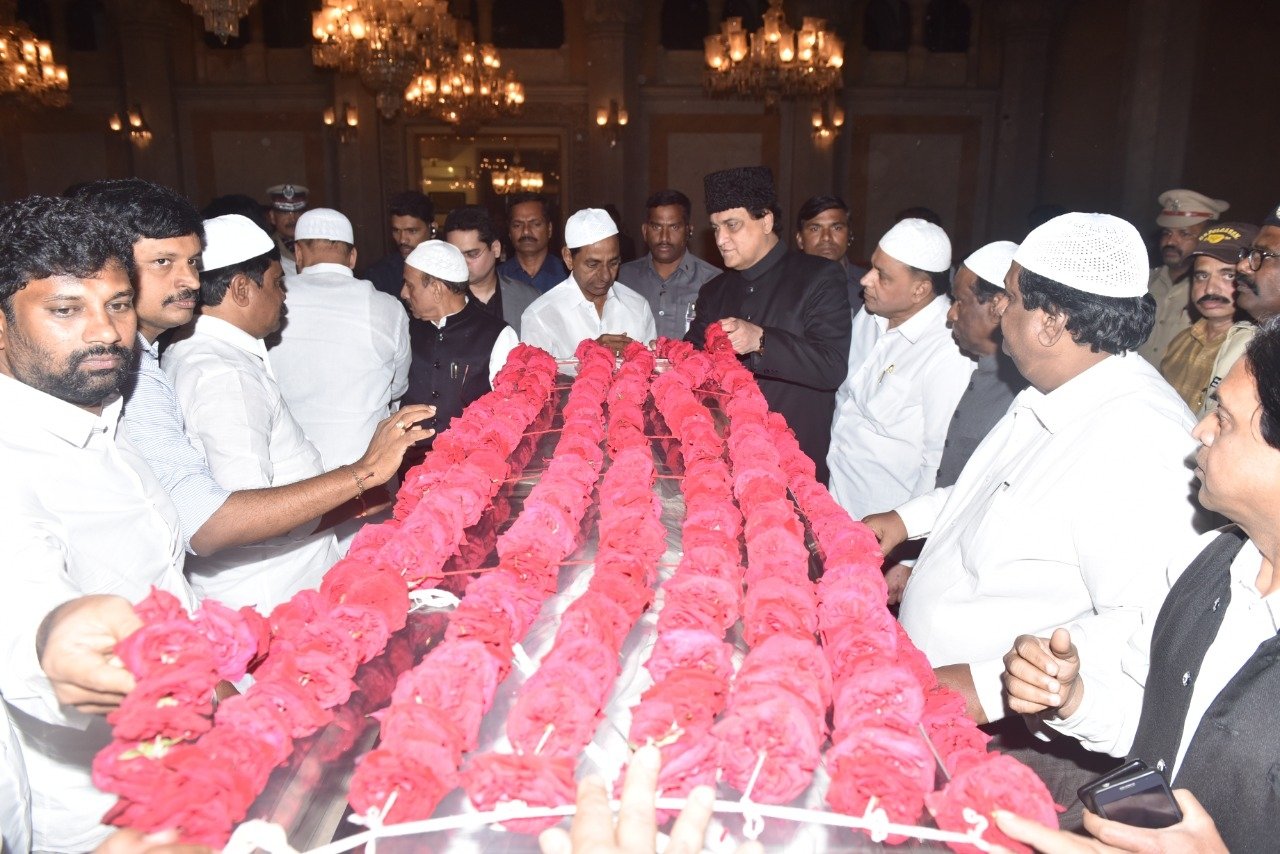 Last Nizam Of  Hyderabad Dies In Turkey, To Be Buried In India

HYDERABAD, (IANS) – The mortal remains of Mukarram Jah Bahadur, the titular eighth Nizam of Hyderabad who passed away in Turkey on January 14, were brought to Hyderabad on January 17.

The body arrived at Rajiv Gandhi International Airport by a chartered flight from Turkey and it was shifted to Chowmahalla Palace. Mukarram Jah’s son Prince Azmath Jah and daughter Princess Shehkyar accompanied the mortal remains.

According to Chowmahalla Palace Trust, the body will be moved to Mecca Masjid on January 18. The Trust is working to enable the maximum number of people to carry the coffin. After ‘Namaz-e-Janaza’, Mukarram Jah Bahadur will be laid to rest at Asaf Jahi family tombs in the premises of Mecca Masjid.

The Telangana government has also already announced that funeral will be conducted with full police honors.

Mukarram Jah, grandson of the last Nizam of Hyderabad Mir Osman Ali Khan Bahadur, passed away in Istanbul. He was 89.

Born to Prince Azam Jah and Princess Durru Shehvar, the imperial princess of the Ottoman Empire, on October 6, 1933, in France, Mukarram Jah was coronated as Asaf Jah the Eighth on April 6, 1967, after the passing away of Mir Osman Ali Khan in February 1967.

He consoled Mukarram Jah’s former wife Princess Esra and his children and other family members.