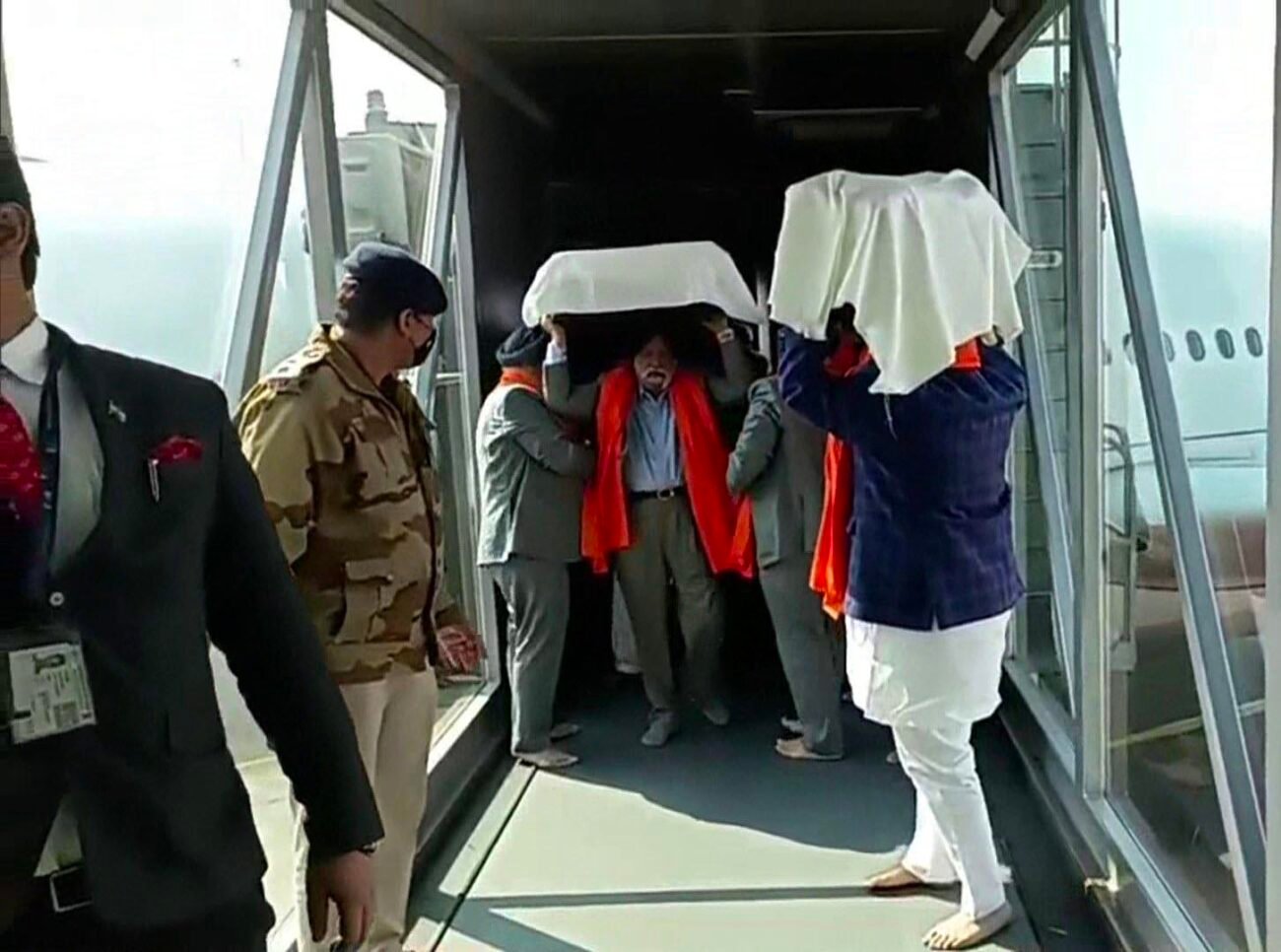 Since the Taliban took control of Afghanistan, the process of bringing back the symbols of faith and heritage associated with Sikhism is going on continuously. As a result, the last two versions of Guru Granth Sahib were brought to Delhi.

The Shiromani Gurudwara Parbandhak Committee has borne all the expenses of bringing them from there and if anyone wants to come further, the committee will continue to cooperate.

A Sikh source said, “After the intervention of the Government of India and talks between the two governments, today it has become possible that we have been able to bring back both the formats.” 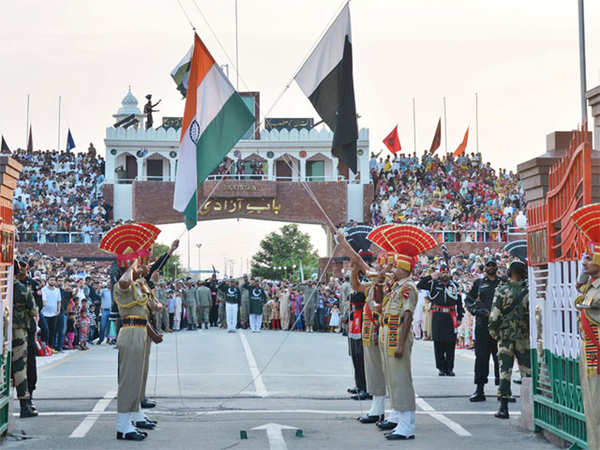