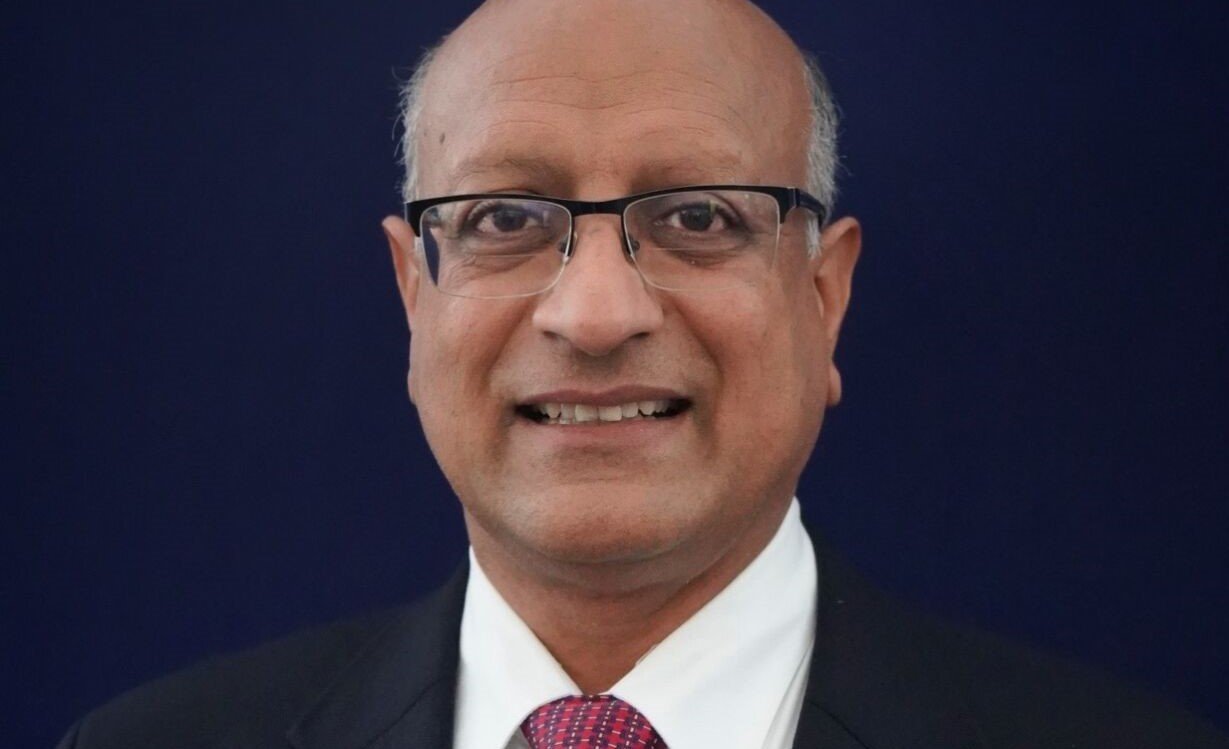 In 2018 and 2020, voters sent three Asian American candidates to the council, including Suds Jain (above), who won his District 5 race in November 2020 to become the city’s second Indian American councilman. (santaclaraca.gov photo)

A lawsuit filed on behalf of five Asian Americans in Santa Clara, California, including at least one Indian American, has been settled.

The San Jose Spotlight reports that Santa Clara’s fight to reinstate at-large council elections is over, ending a battle by five plaintiffs who accused the city of shutting out voters of color.

Santa Clara reached a settlement of $712,500 April 20 with five Asian Americans who filed suit in 2017, alleging that the city’s at-large council system violated the California Voting Rights Act, diluted the minority vote and disenfranchised voters of color, the report said.

The decision means Santa Clara will maintain its current voting system which splits the city into six districts, it added.

“We’re really happy that this discriminatory election method has been ruled illegal,” Richard Konda of the Asian Law Alliance, who was part of the legal team that represented the five plaintiffs, told San José Spotlight.

The city was ordered by a judge to split into six districts as a result of the 2017 suit, and was ordered to pay more than $3 million in legal fees per a 2019 decision, according to the publication.

City officials appealed the decision, despite previous unsuccessful efforts from other cities in similar California Voting Rights Act cases. But an appeals court on Dec. 30 dismissed the appeal, the report adds.

The city paid approximately $3.8 million in February this year to plaintiffs, which included interest from the 2019 decision.

The settlement resolved the case that had been decided in December. The city will be on the hook for an additional $712,500 in legal fees relating to the appeal, the publication said.

Santa Clara Mayor Lisa Gillmor and her allies fought the decision, introducing a ballot measure in 2020 asking voters if the city should cut the number of districts in half, from six to three. Voters responded with a resounding “no,” with more than 60 percent rejecting the measure, the report notes.

Before the lawsuit from five Asian American residents, the city held at-large elections, where one lawmaker is elected to represent the entire city. The plaintiffs argued that system inherently left out people of color—especially considering that 43% of the city’s population is Asian, according to numbers from the U.S. Census Bureau, it said.

In the 70 years prior to changing to the district system, the city had never elected an Asian American to the City Council. Then in 2018 and 2020 under the new system, voters sent three Asian American candidates to the council, including Suds Jain, who won his District 5 race in November 2020 to become the city’s second Indian American councilman, the report continued.

Jain said it was “unfortunate” Santa Clara felt it had to fight the case, which used up taxpayer dollars, but was pleased with the decision, which will make future City Councils more representative of the city, it said.

“People come to council with their history and they have a lot of ideas of how the city should be run,” Jain told the publication. “If you had only one racial group, you might only get one sort of thinking. If they’re not representative of what the people are in Santa Clara, you’re not really going to get into what everyone is thinking.”