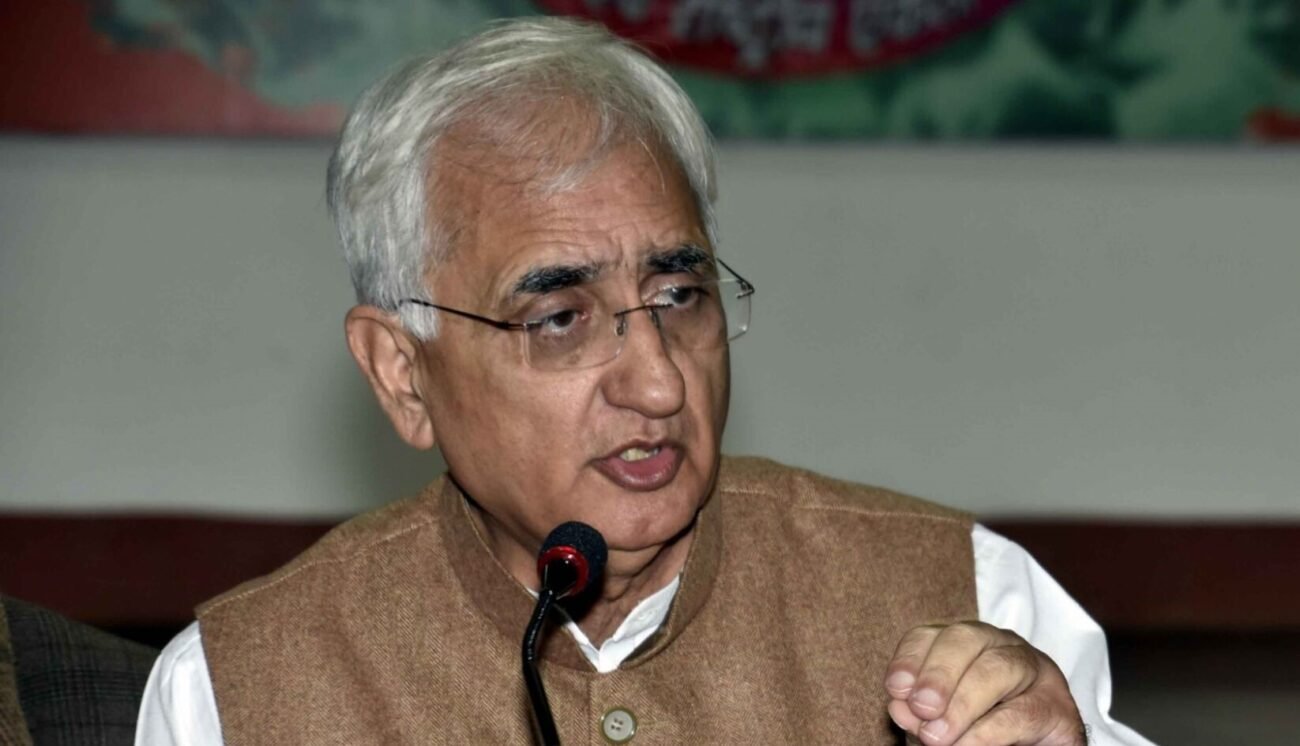 NEW DELHI – Delhi-based lawyer Vineet Jindal on Nov. 11 filed a complaint with the police against Congress leader Salman Khurshid for remarks in his book, ‘Sunrise over Ayodhya’, on Hindutva.

In his complaint, Jindal contended that the senior Congress leader and former law minister’s recently released book has compared Hindutva to radical jihadist groups like ISIS and Boko Haram.

The comment has been made in a chapter called “The Saffron Sky.”

On page no.113 of the book, it has stated that “Sanatan Dharma and classical Hinduism known to sages and saints were being pushed aside by a robust version of Hindutva, by all standards a political version similar to the jihadist Islam of groups like ISIS and Boko Haram of recent years.”

In his complaint, the lawyer alleged that it is not only instigating and provoking statement but also stirring enraged emotions among the Hindu religion followers.

“Our constitution provides every citizen with the freedom of speech and expression but the misuse of this right is inexplicable when it threatens the honor and harmony of the country and provokes its citizens based on community and religion and threatens the security of the nation then it is considered as a grave offense,” the petition read.

The contents of the statement made by the accused claim Hinduism to be equivalent to ISIS and Boko haram, which are terrorist groups. It is quite an aggravating and defamatory statement for the whole Hindu community and also questions their values and virtues about a society, Jindal alleged.

Being a member of Parliament and former law minister of India, the accused is a public figure, having a larger influence on the public, the statement is agitating the Hindu community and also threatens the security, peace and harmony of our nation and disrupts public order.