HomeAmericasBusinessLaxman Narasimhan is the New CEO of Starbucks

Laxman Narasimhan is the New CEO of Starbucks 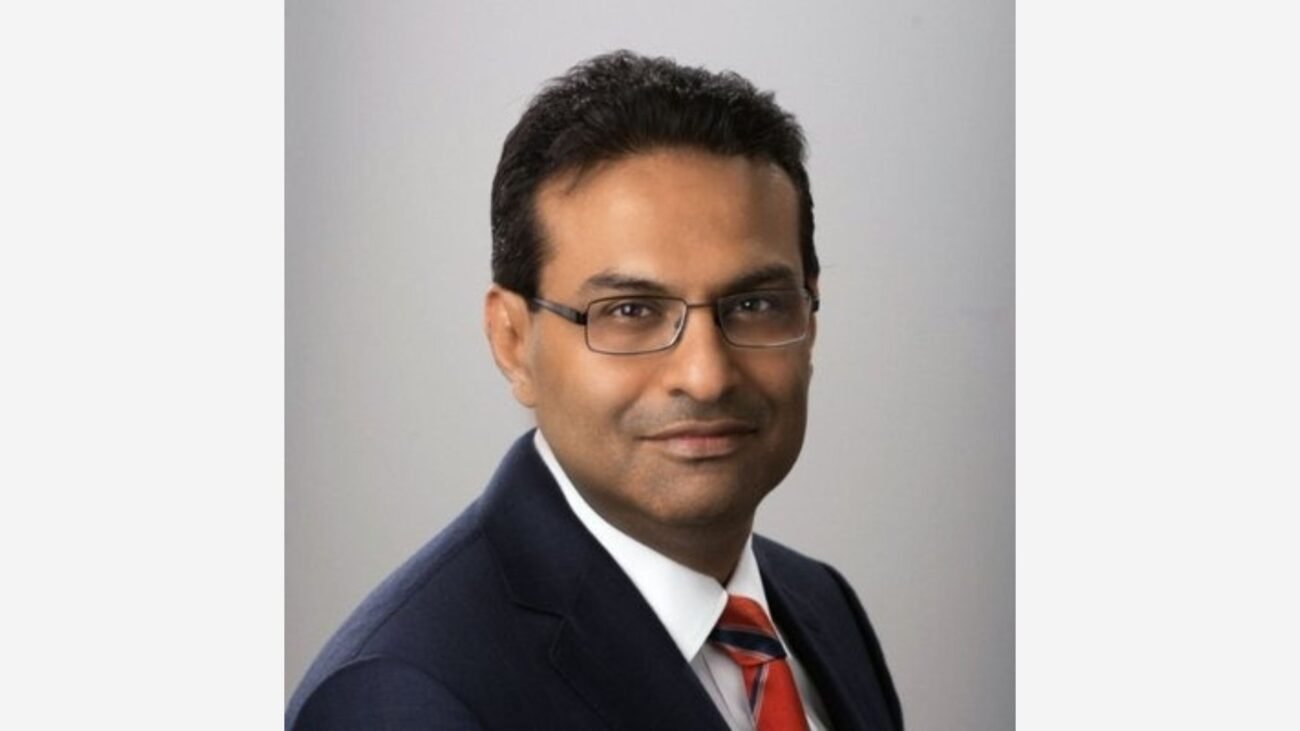 Laxman Narasimhan is the New CEO of Starbucks

Narasimhan, who currently heads health and hygiene company Reckitt, will join Starbucks in October and take over from its iconic interim CEO Howard Shultz in April.

“Starbucks commitment to uplift humanity through connection and compassion has long distinguished the company, building an unrivaled, globally admired brand that has transformed the way we connect over coffee. I am humbled to be joining this iconic company at such a pivotal time, as the reinvention and investments in the partner and customer experiences position us to meet the changing demands we face today and set us up for an even stronger future,” said Narasimhan, adding, “I look forward to working closely with Howard, the Board, and the entire leadership team — and to listening and learning from Starbucks partners — as we collectively build on this work to lead the company into its next chapter of growth and impact.”

He will relocate to Seattle, WA from London and will work closely with Shultz before taking over formally in April.

“Laxman is an inspiring leader. His deep, hands-on experience driving strategic transformations at global consumer-facing businesses makes him the ideal choice to accelerate Starbucks growth and capture the opportunities ahead of us. His understanding of our culture and values, coupled with his expertise as a brand builder, innovation champion, and operational leader will be true differentiators as we position Starbucks for the next 50 years, generating value for all our stakeholders,” said Shultz.

Shultz’s handpicked successor Kevin Johnson retired in April after five years and Shultz returned to take back control of the company as interim CEO and a search got underway for a long-term head, which ended with Narasimhan being announced on September 1.

Shultz will remain a member of the Starbucks board, the company said, and he will “remain closely involved with the company’s reinvention and act as an ongoing advisor to Narasimhan”.

Narasimhan previously worked with PepsiCo, including as Global Chief Commercial Officer, and a senior partner at McKinsey & Company before that. At McKinsey he had been focused on its consumer, retail and technology practices in the US, Asia, and India.