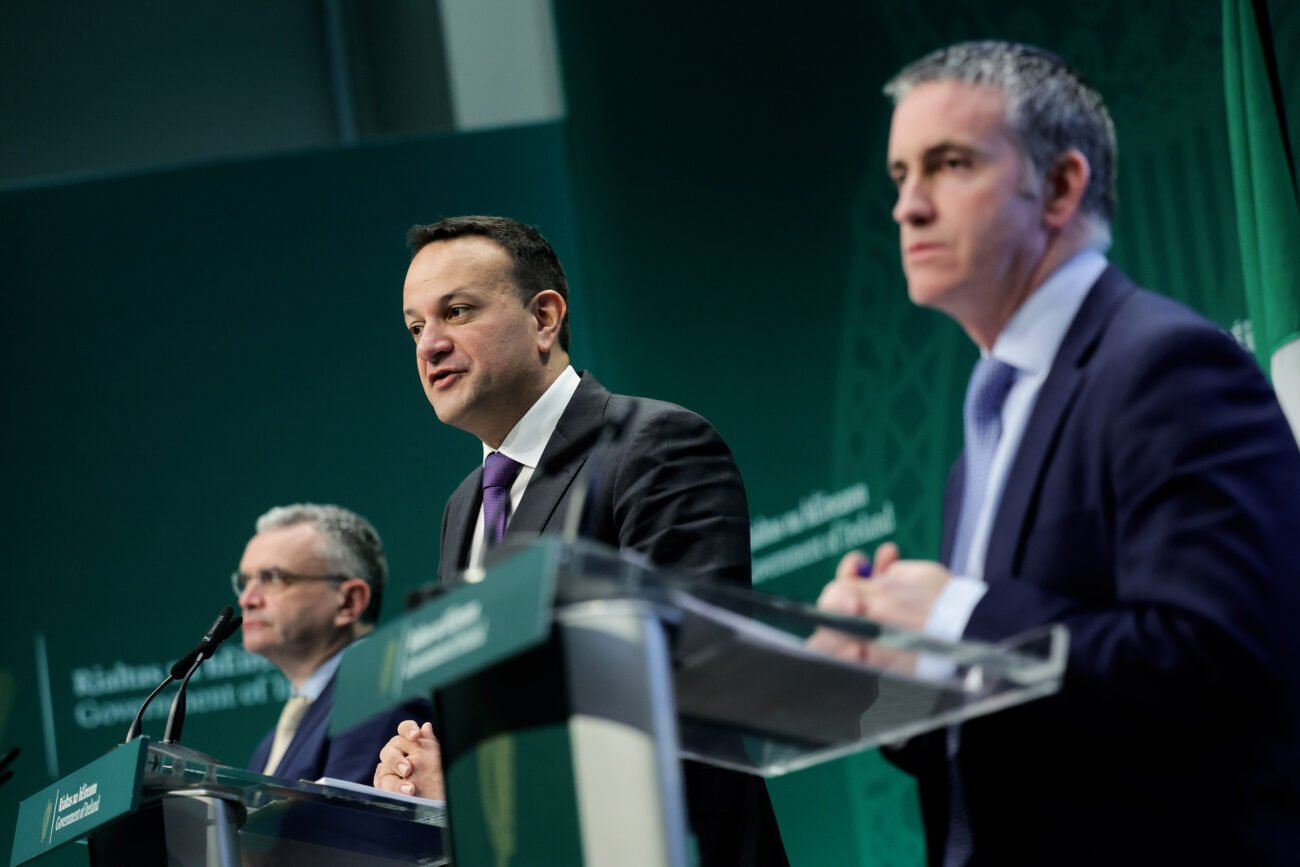 NEW YORK, NY (IANS) – Leo Varadkar has joined the ranks of current Indian descent prime ministers becoming the fourth outside India when he again became the Taoiseach of Ireland.

The Fine Gael party leader assumed the prime ministership at the head of a coalition on December 17 under an agreement with partner Fianna Fail party to swap the leadership in the middle of its term.

In a country that is 94 percent white and 73 percent Catholic, Varadkar has broken through two barriers – being openly gay and being of Indian origin.

Accepting the Taoiseach nomination, he said, “Our history over the last 100 years has been about winning the additional freedoms that were denied to us or which we were unable to imagine: Becoming a Republic. Becoming a place where you are not limited by your gender, religion, race, background or sexual orientation.”

His father Ashok Varadkar, a doctor who immigrated from Mumbai, his mother Miriam who is Irish, and his partner Matthew Barrett watched his election from the parliament gallery.

Acknowledging them in his speech, Leo Varadkar said, “Thank you for your work, the love and support you have shown me. When we enter public life, we choose this path. Our loved ones do not.”

Varadkar has a political heritage with his father’s two older brothers participating in India’s Freedom Struggle, with one of them jailed for a year as a political prisoner, meshing with Ireland’s own fight for independence from the common colonizer.

Antonio Luis Santos da Costa has been the prime minister of Portugal since 2015.

And in the African island nation of Mauritius in the Indian Ocean, both top constitutional offices are held by people of Indian descent: Prime Minister Pravind Kumar Jugnauth elected in 2016 and President Prithvirajsing Roopun elected in 2019.

In the Seychelles, another African nation on the Indian Ocean, Wavel Ramkalawan elected in 2020 is the president and under that country’s constitution is also the head of government.

On the continent of South America, President Chandrikapersad Santokhi, elected in 2020, is also the head of government of Suriname, a Caribbean nation.

In the category of heads of government, there are six.

US Vice President Kamala Harris ranks with prime ministers in protocol, though not in her constitutional role.

Mohamed Irfaan Ali is the president of Guyana elected in 2020. He will be the chief guest of the 17th Pravasi Bharatiya Divas convention celebrating Overseas Indians next month.

The father of Singapore President Halimah Yacob elected in 2017 was a Singapore-born Indian Muslim who died when she was eight. She was brought up by her Malay mother and she told the Straits Times newspaper that she identifies “very much as a member of the Malay community”.